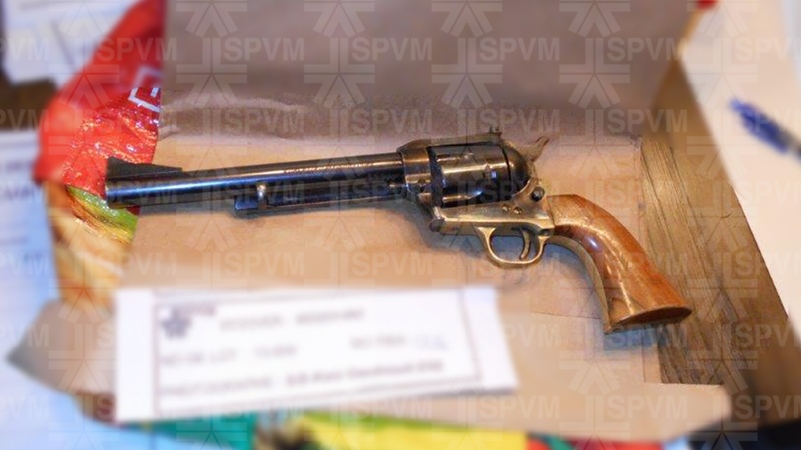 Police said in a news release that search warrants in homes in Laval and Blainville yielded the guns, as well as ammunition, cell phones and vests related to Moors, "a criminal motorcycle club."

Police said two groups shot at each other on April 20 in the afternoon near the corner of Saint-Dominique and Saint-Zotique Est streets and that information from witnesses and surveillance images led them to the suspects. 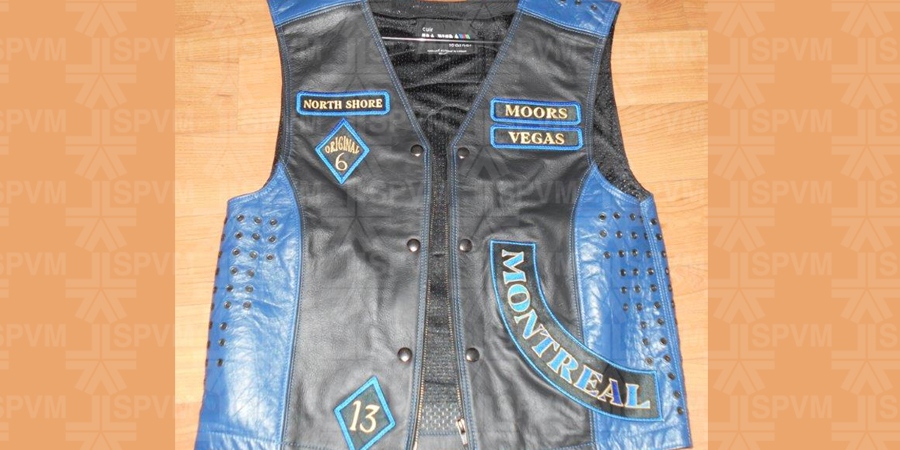 Three suspects were arrested on June 3. Two of them -- Steven Therien, 30, and Kristina Svestka, 28 -- appeared at the Montreal courthouse on several charges relating to possession of firearms.

Police thanked the public for their help in the investigation.

Anyone with information regarding this investigation or a releted crime can report it anonymously and confidentially with Info-Crime Montreal at 514 393-1133 or via the report form available on the infocrimemontreal.ca website.