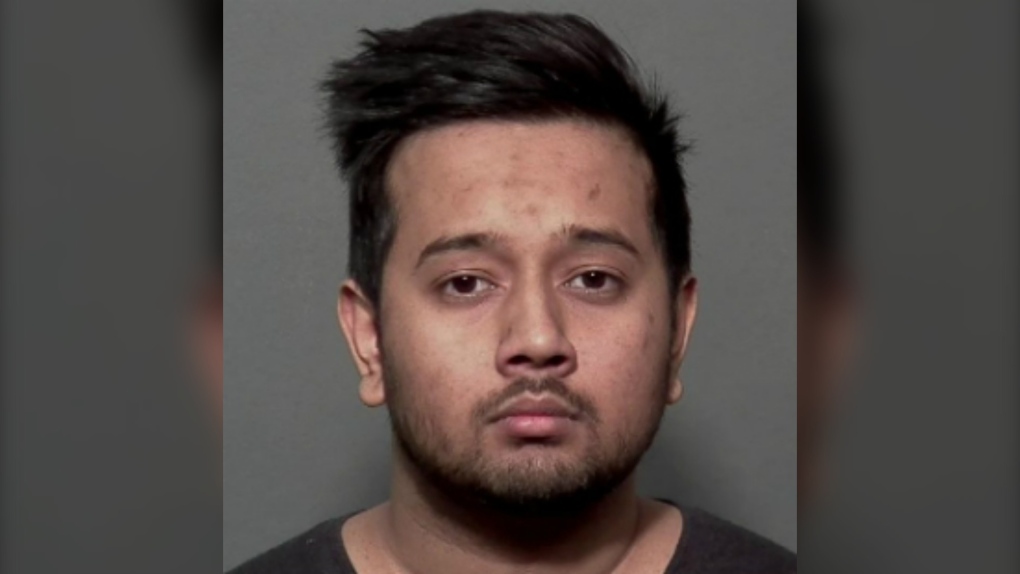 Police said investigators arrested Mamoon Rahman Mandal, 23, of Montreal, on Feb. 20, and he appeared in court Feb. 24 to face several charges related to allegations that he lured minors, all girls, online.

Mandal is alleged to have used several fake social media profiles - MTLGANG, Endway1234, Noriado1 - posing as a 16-year-old to convince girls to send him sexually explicit photos of themselves. In one instance, he is alleged to have committed a sexual crime on a girl whose home he went to after contacting her online.

Investigators say evidence collected during their investigation has led them to believe that Mandal may have other victims who have not yet come forward.

Police are asking anyone who may have been a victim of Mandal, or knows someone who might be, to call 911 or visit a local police station to file an official complaint.