Montreal police are looking for a suspect in multiple fraud cases 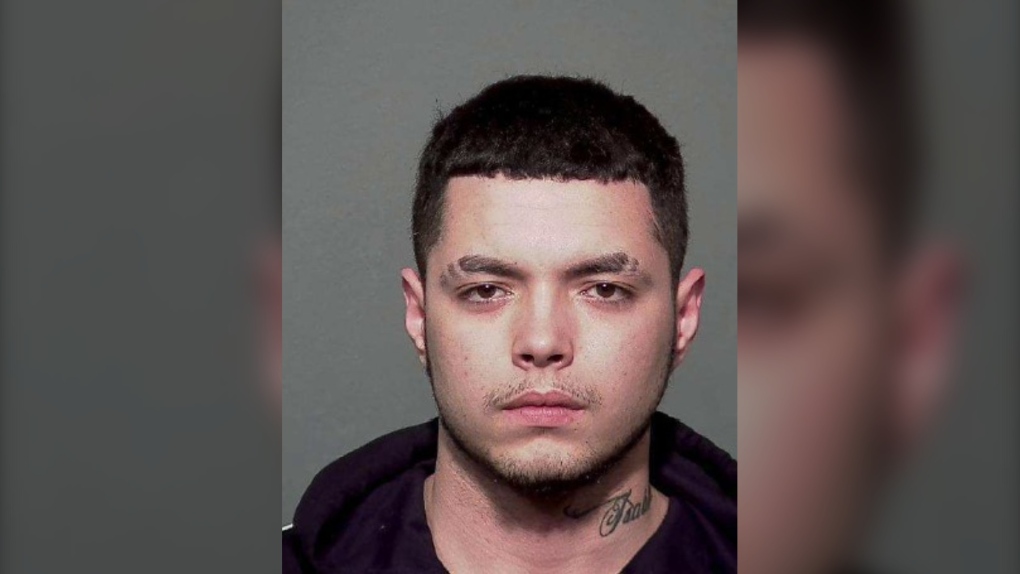 Montreal police are looking for a 19-year-old man who they allege has committed multiple frauds worth more than $15,000.

Police say Patrick Pascone, 19, has a very specific modus operandi: First, he finds a car listed for sale online. He then contacts the seller asking them to come to Lachine so that they can complete the sale. Upon the arrival of the seller, Pascone inspects the vehicle and pays for the car by cheque.

Police say Pascone then quickly re-sells the car. The seller later receives notification from their bank that the cheque Pascone used to pay for a vehicle has been refused.

Police are asking anyone with information on Pascone to call Info-Crime at 514-393-1133. Information can be left anonymously and in confidence.