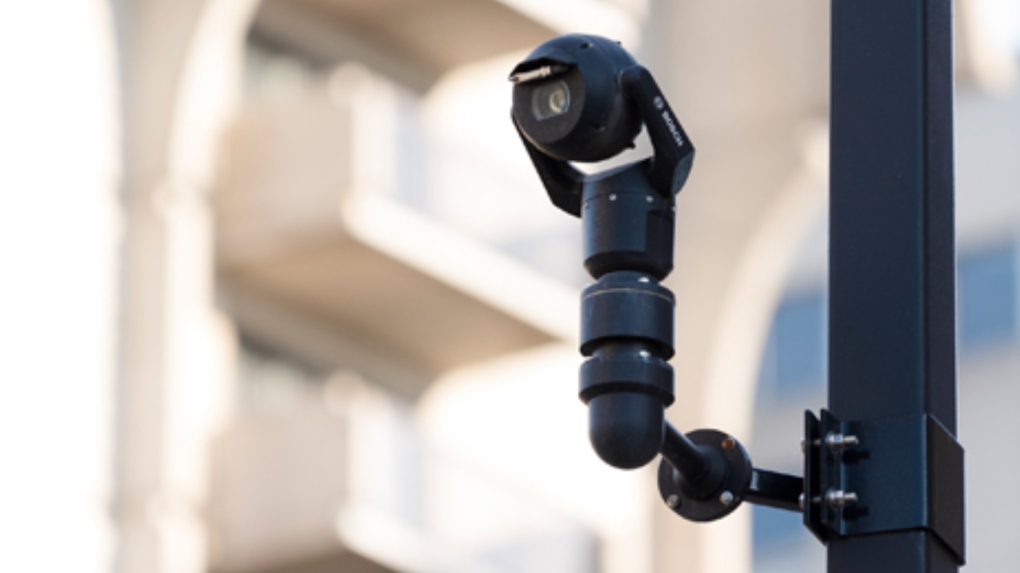 MONTREAL -- Montreal police are adding nine new security cameras to its network in an effort to crack down on gun violence.

The new locations were determined based on sectors where there was an uptick in gun violence in recent months.

The nine new cameras will be added to the 24 already in the existing network, which has been in place for 15 years, and can be viewed in real time.

"The installation of new urban security cameras is in addition to several other measures deployed by police forces in our common desire to make neighbourhoods safer and to fight gun violence. It is an additional tool that has its usefulness, particularly in criminal investigations," said Montreal police spokesperson, Insp. David Shane.

The bulk of the existing cameras are in the Ville-Marie and Plateau Mont-Royal boroughs. The new cameras will be installed at these sites by the end of 2021: