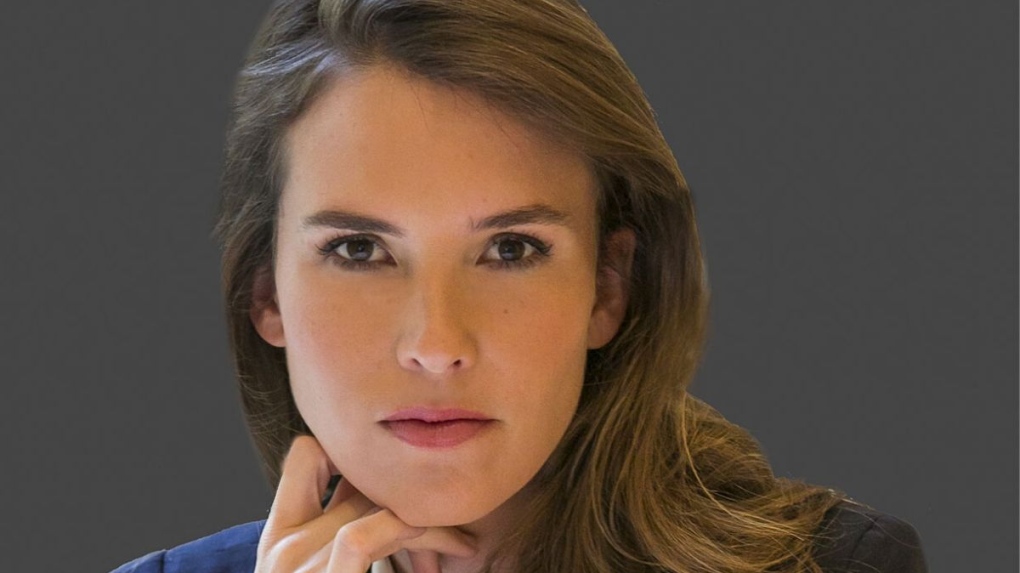 The Montreal Museum of Fine Arts has thrown its support behind new director of the curatorial division Mary-Dailey Desmarais after its outgoing director Nathalie Bondil felt her unqualified. SOURCE MMFA

MONTREAL -- The entire Conservation Department of the Montreal Museum of Fine Arts (MMFA) is taking issue with the words of former director general and chief curator Nathalie Bondil, and is throwing its support behind Mary-Dailey Desmarais's appointment as Director of Conservation.

Bondil said on Tuesday that the museum's board of directors forced the appointment, although the choice was not endorsed by the management committee. According to Bondil, this refusal was the cause of her dismissal. The board, however, said her dismissal was due to a toxic work environment.

In an interview with La Presse Canadienne, Bondil labelled Desmarais as "junior," saying that she "was by far the weakest (candidate) for the job profile." 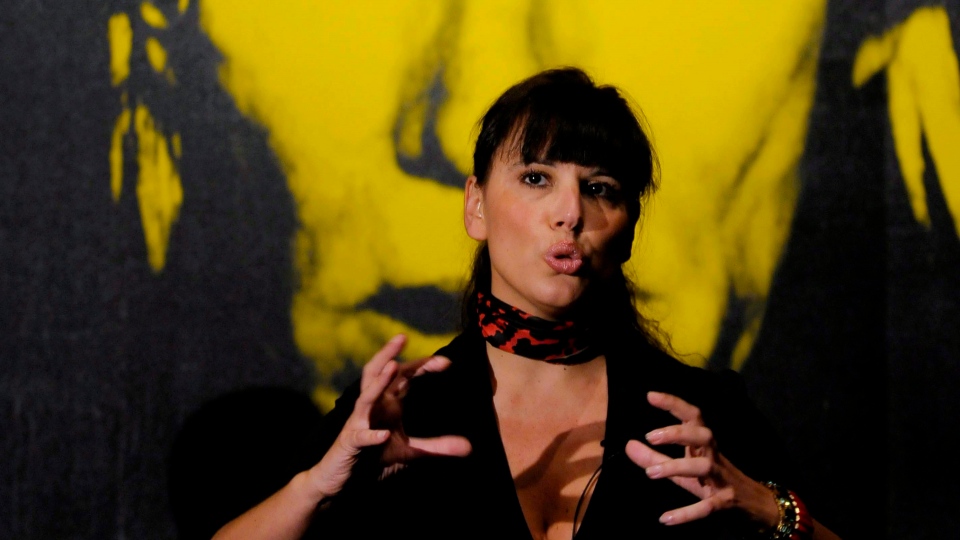 In an MMFA statement released Wednesday afternoon, the 11 directors and commissioners of the conservation team say that Desmarais will be a "valued and trustworthy leader."

The employees claim to be making this public statement since the appointment sparked comments that damage Desmarais' reputation and that of the Museum.

"Her knowledge of the complexity of the institution's current operations is an undeniable asset," they wrote. "Mary has won our deep respect through her openness to collaboration, her intelligence, her ability to listen and learn quickly, her discretion, her modesty, her integrity and the quality of her scholarly publications."

They also point out that Desmarais has "exceptional training," holding a doctorate in art history from Yale University and already has experience as a curator within the MMFA.