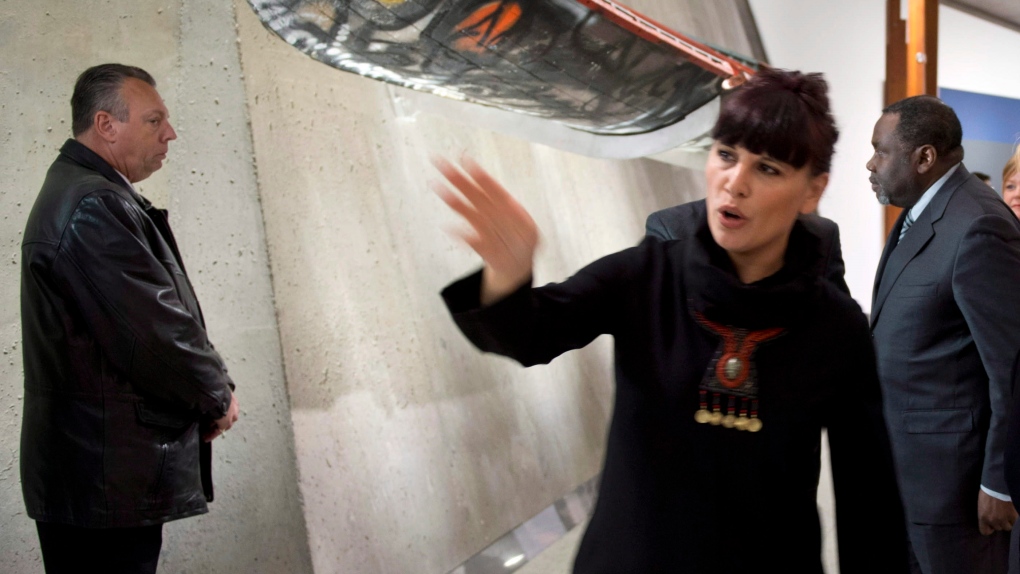 MONTREAL -- The Montreal Museum of Fine Arts has severed ties with its director general and chief curator, citing a deteriorating workplace environment.

Nathalie Bondil's contract has been terminated effective immediately, the museum's board of trustees said in a statement Monday.

The statement said the museum has seen the departure of several key employees in the past year and had hired an external consultant to look into workplace complaints from the union.

Bondil had held the top position at the museum since 2007 and has been praised for her role in increasing the institution's prominence.

But the museum statement said the consultant's report found a significant deterioration in the workplace climate, noting some employees called it "toxic."

It said the board made efforts in recent months to address the problems with Bondil but said she was inflexible and denied many of the report's conclusions.

Michel de la Cheneliere, chairman of the board of trustees, called it "regrettable" that Bondil's long association with the museum was ending in such a fashion.

"It is however sad to note that the museum's humanist face established by Ms. Bondil was not echoed within its walls," he said.

When Bondil was invested into the Order of Canada in 2016, the citation called her "an inspiring museologist known for her vitality, creativity and openness."

It noted she had overseen the museum's expansion with the creation of two new pavilions and that under her leadership attendance had doubled.

Her contract had been set to run until the end of June 2021.