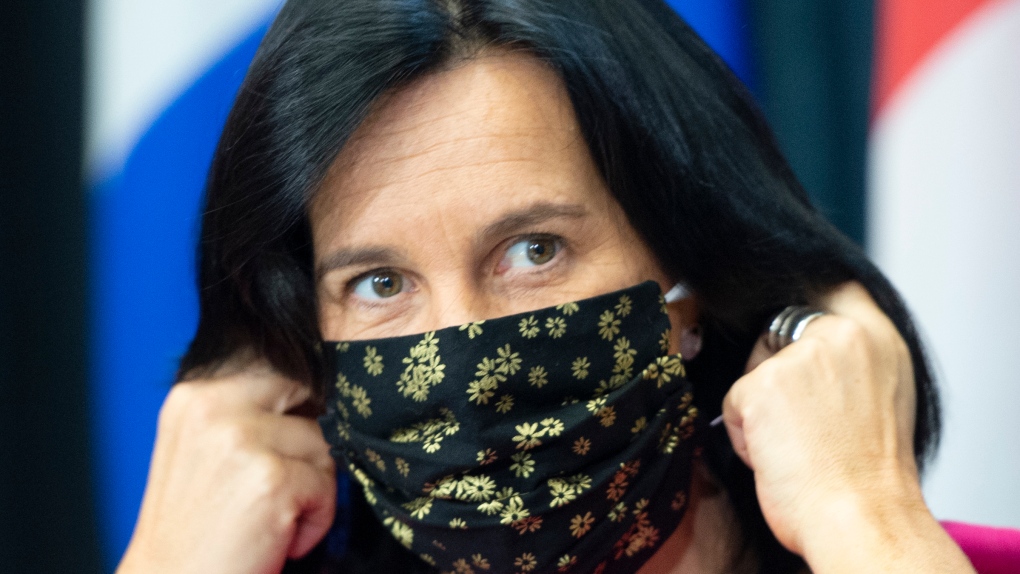 MONTREAL -- Montreal Mayor Valerie Plante has a challenge for the city's residents: to take 500 days to revive the city from the economic devastation of the COVID-19 pandemic.

Plante's comments came at the end of her Projet Montreal party's 2021 Congress.

"Five hundred days is the time that a Projet Montreal administration needs to put the metropolis back on its way, to ensure that Montreal returns to the growth of the past, but in the economy of today,” she said.

As part of her 500-Day Challenge, Plante proposed to begin work on an extension to the metro system's blue line and the eastern portion of the REM light rail project.

She also promised to accelerate development of priority sectors such as Montreal East and the former Hippodrome site and to relaunch tourism, one of the hardest-hit economic sectors during the pandemic.

Plante is facing a re-election challenge from the man she beat in 2017. In March, former mayor Denis Coderre announced he would run, presumably as the candidate for his former party, now called Ensemble Montreal.