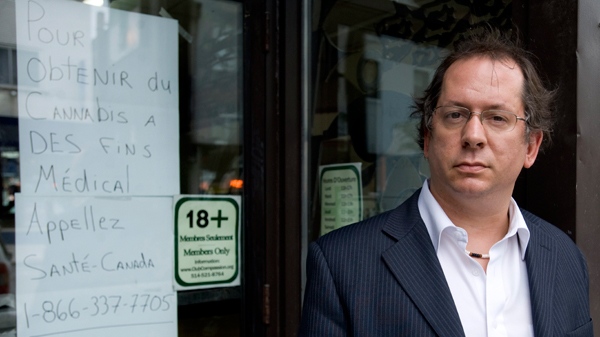 MONTREAL - Pot lovers took to the streets of Montreal, one of over 200 cities which hosted local versions of the Global Marijuana March Saturday at noon.

Hundreds displayed their support for the legalization of cannabis by marching from St. Louis Square on the Plateau to Parc des Ameriques where they then took in entertainment.

Event spokesman Marc-Boris St-Maurice said this year's march was dedicated to workers at the four local Compassion Clubs who face drug-related charges after raids in June 2010.

He said that the workers are facing serious charges and could face prison time.

Police have said the Compassion Clubs were selling drugs to people regardless of legitimate medicinal justification.