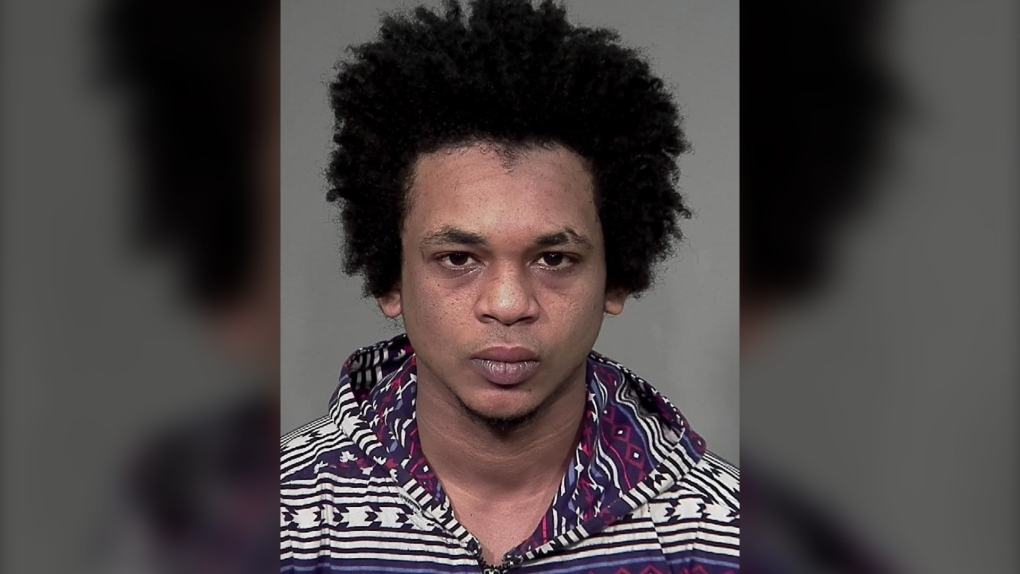 MONTREAL -- Montreal police say they have arrested a man suspected of targeting women on escort websites and sexually assaulting them, and are worried there might be more victims who haven’t come forward.

Elamin Jibriel, 24, appeared in court on March 31 to face charges of forcible confinement, sexual assault with a weapon and assault, according to a news release issued Thursday.

Police allege the suspect arranged meetings with women he met online in his apartment in the Ahuntsic–Cartierville neighbourhood or at their homes.

“Once they are together, the suspect threatens the victim, prevents her from leaving the apartment and engages in various sexual assaults,” according to police.

After meeting with Jibriel, police say they believe there may be additional victims. Anyone who has been victimized by him are asked to call Montreal police’s sexual assault unit at 514-280-8502. Anyone who wishes to share information anonymously and confidentially can do so by contacting Info-Crime Montreal at 514 393-1133.

Police say since "several" victims were identified in this investigation, the Serial Crime Investigation Management Structure (GECS) was deployed. GECS, coordinated by the Surete du Quebec, is a partnership with Quebec police forces to arrest alleged predators.