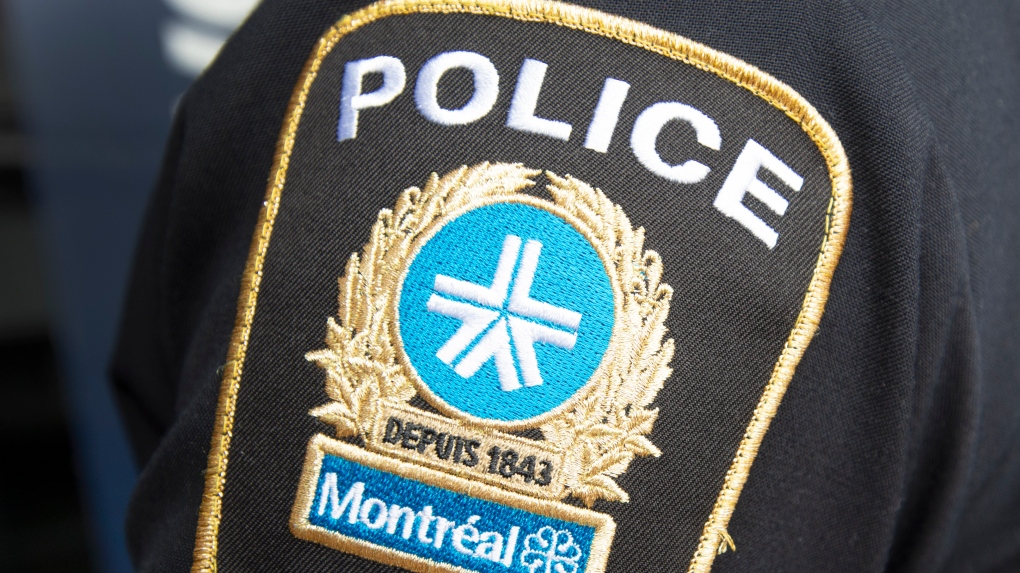 A Montreal police patch is seen on an officer during a news conference in Montreal, Thursday, March 25, 2021. THE CANADIAN PRESS/Ryan Remiorz

A 37-year-old motorcyclist died after losing control of his vehicle Sunday in Montreal's Saint-Laurent borough.

Police received a 911 call at around 2:30 a.m. When officers arrived at the scene on Courval, near Hickmore streets and Highway 13, the man was pronounced dead.

Police say it's not clear why the man lost control, but it appeared to have happened while he was taking a turn.

“The scene was protected [with a police line] to allow investigators from the collision investigation section to analyze it,” said Comtois. “They will try to determine the circumstances and the exact causes of this event.”

-- This report by the Canadian Press was first published in French on May 29, 2022

They are the most fiercely polarizing issues in American life: abortion and guns. And two momentous decisions by the Supreme Court in two days have done anything but resolve them, firing up debate about whether the court's Conservative justices are being faithful and consistent to history and the Constitution – or citing them to justify political preferences.

Russian forces were trying to block a city in eastern Ukraine, the region's governor said Saturday, after a relentless assault on a neighboring city forced Ukrainian troops to begin withdrawing after weeks of intense fighting.

Man arrested after four people violently attacked by his dog in Toronto: police

A suspect has been arrested after he and his 100-pound dog allegedly attacked four people overnight, Toronto police say.