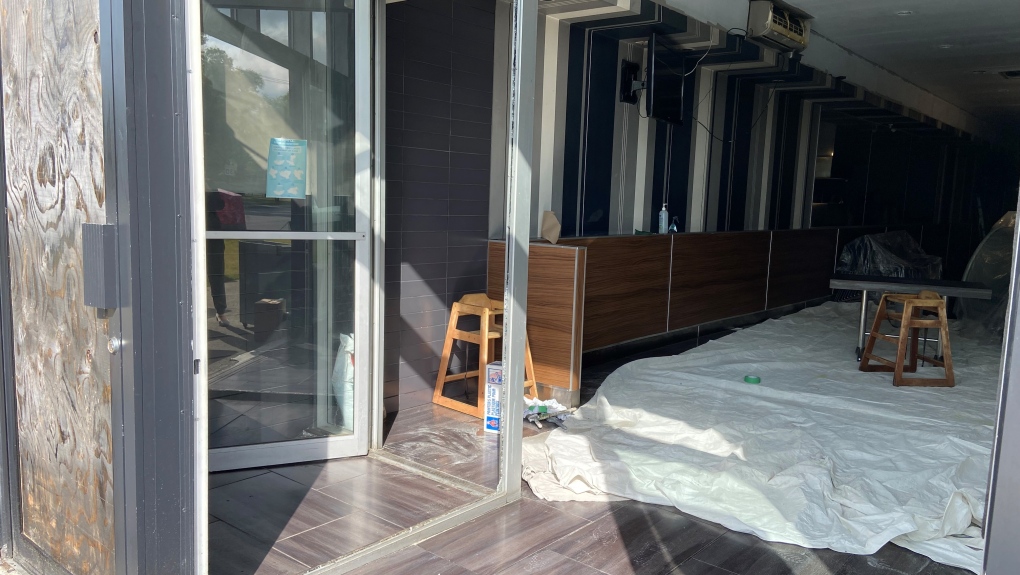 MONTREAL -- Montreal police is investigating after a kosher restaurant in Montreal's Saint-Laurent borough was the victim of an alleged hate crime.

According to a news release from B’nai Brith Canada, a suspect or suspects threw a rock through the front door of Chez Benny, shattering the glass before attempting to light a fire.

The release states Montreal police is treating it as a possible hate crime.

"It has been a difficult month and a half for Jews across Canada, so people are naturally on edge following this attack,” said Michael Mostyn, CEO of B’nai Brith Canada.

CTV News contacted Montreal police Monday evening, but a spokesperson could not provide any futher details about the investigation.

The owner is asking anyone with information about the incident to contact police.