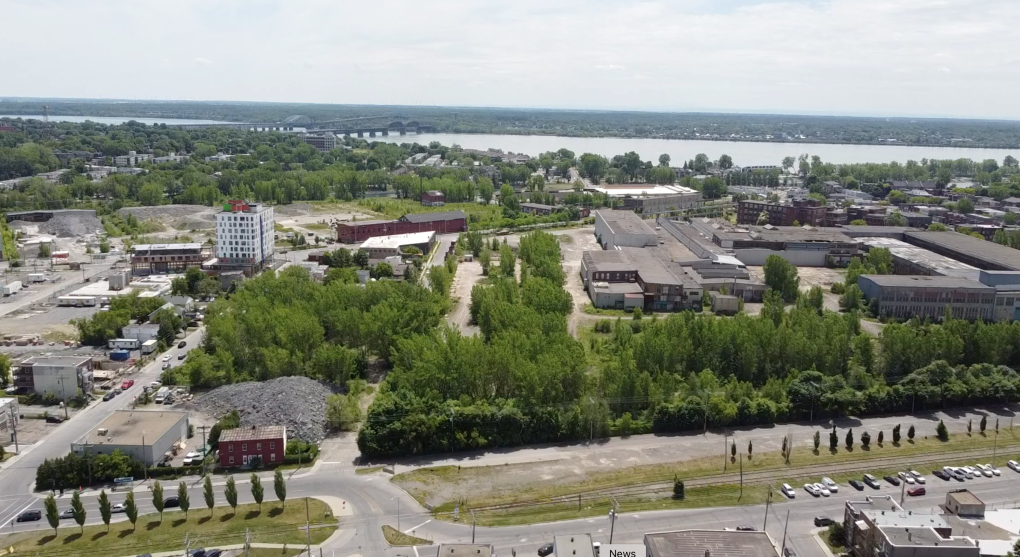 The Lachine borough (City of Montreal)

MONTREAL -- The City of Montreal has purchased a vacant lot in Lachine of roughly 22,900 square metres for $7 million to build a new community and sporting centre, school, and parks, it was announced Monday.

The acquired land will be what is called Ecoquartier Lachine-Est, a neighborhood centering on sustainable development and enrichment. Ecoquartier programs across Montreal aim to beautify neighbourhoods while also maintaining the health of natural ecosystems and promoting environmental education.

The lot is located on the south-east intersection of William MacDonald St. and 1st Ave. in the Montreal borough.

“This strategic real estate acquisition will allow the city to create a civic hub that will benefit the people of Lachine as well as future residents,” said Sophie Mauzerolle in a news release.

She is responsible for urban planning within the executive committee.

“We are making concrete progress towards our vision of offering Montrealers complete living environments,” said Mauzerolle.

The plan coincides with a recently-launched feasibility study of a transit line between Lachine and downtown Montreal. The study was launched on June 8, 2021.

“Together we are building the future,” she said.