MONTREAL -- If the Montreal Impact owners plan on changing the Major League Soccer team's name, they will face opposition from the most devoted section of the team's fanbase.

Over 1,500 people have signed a petition posted by the Impact ultras (Association des supporters (Impact de Montréal)) alarmed at the rumours of the team changing its name to Montreal FC.

"Dropping the name Montreal Impact would cause a rift between supporters and their club," reads the petition posted to change.org.

"During this time the name has become loved by the Impact fans and is an important part of our identity," reads a statement from the association. "The Association des Supporters does not see any justification for changing our beloved name especially as a marketing decision taken without the consultation of the most important element of the club, its fans!" 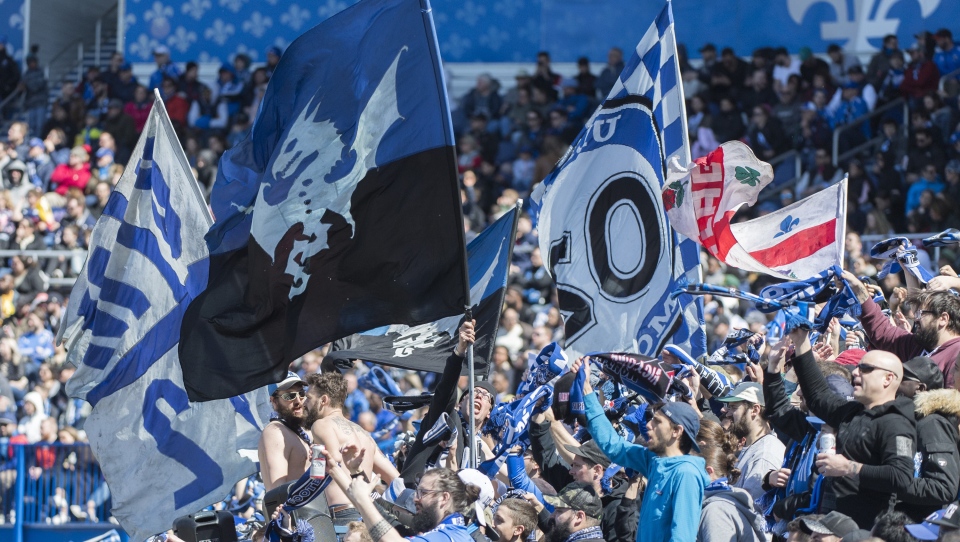 The rumours began swirling that the blue and black club playing out of Stade Saputo in Montreal's east end would change its name after a Radio-Canada report.

The idea of using the "FC" (Football Club) moniker - common among English soccer teams - drew the ire of some in Quebec, who were confused as to why the bilingual "Impact" would be replaced by an English term.

Multiple MLS teams have rebranded since the league launched including some which have switched from North American style names to more European sounding ones.