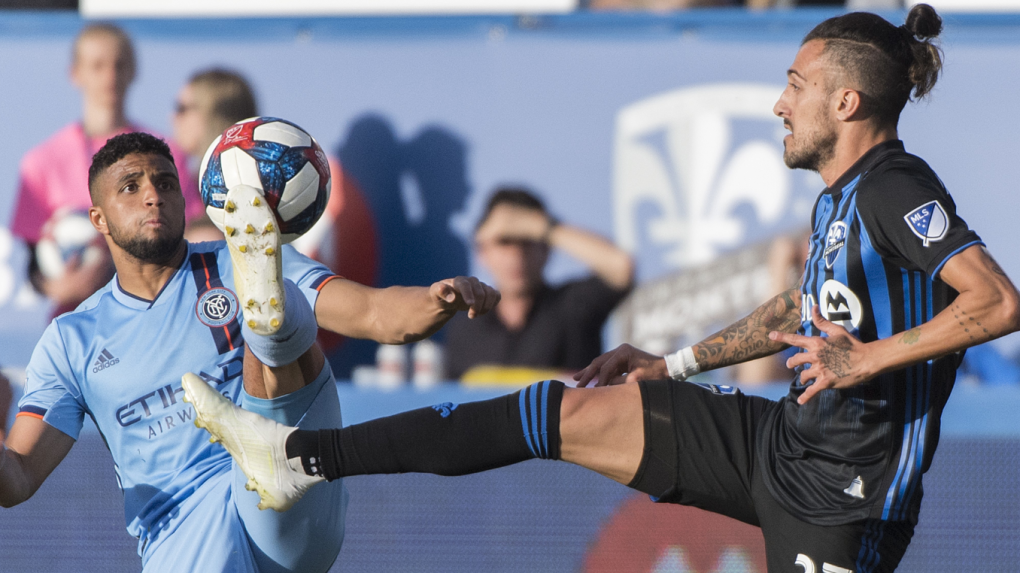 The club announced the news Monday, saying in a release that the procedure was successful.

Urruti is expected to be out for six to eight weeks.

The 29-year-old Argentine international appeared in 15 games for Montreal this year, tallying five goals and two assists in his second season with the team.

He did not play in the Impact's lone playoff game, a 3-2 loss to the New England Revolution in the play-in round.

Montreal's Major League Soccer season has ended, but the squad will play at least one more game when the Impact face Honduran club Olimpia in CONCACAF Champions League action on Dec. 15.

Meanwhile, the Impact announced that forward Romell Quioto has signed a two-year extension with the club, with an option for 2023.

The Honduras international led the club with eight goals and six assists in 19 regular-season games this year.

"We are happy to announce this contract extension for Romell, because it was important that he stayed with us," Montreal Impact sporting director Olivier Renard said in a statement.

"All year long he has proved his value on the pitch through his performances, but also with his winning and leader mentality. That's the fruit of his labour, now it's up to him to continue that work in order to achieve the club's goals in the years to come."

The Impact acquired Quioto, 29, in a trade with Houston late last year.