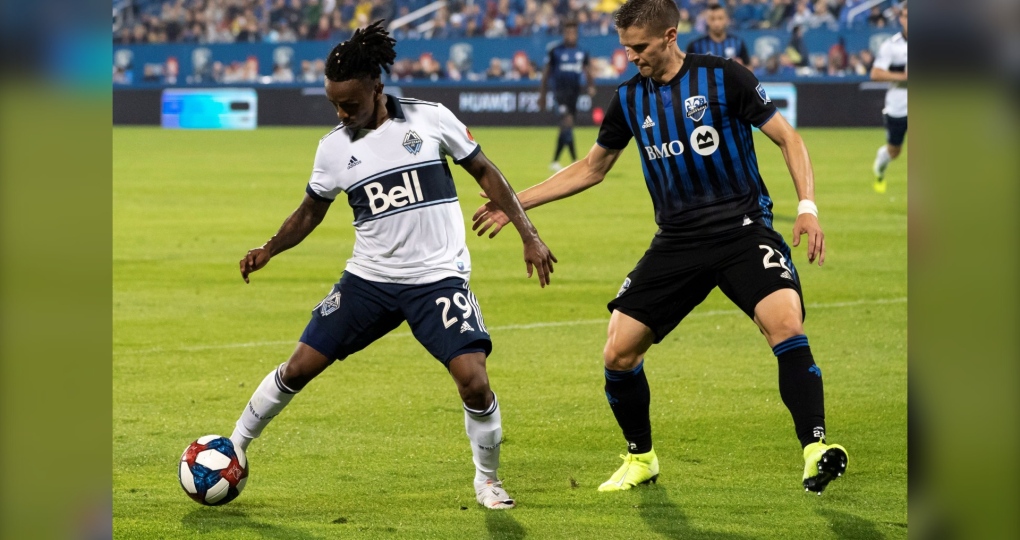 MONTREAL -- Montreal Impact captain Jukka Raitala is out for at least the next two months.

Raitala will miss eight to 12 weeks with a fractured right fibula, the team announced Friday.

The 31-year-old was hurt in Wednesday's 0-0 CONCACAF Champions League draw against Costa Rica's Deportivo Saprissa. It was his second game wearing the captain's armband for Montreal.

The central defender collided with a Saprissa attacker in the fifth minute of play. He stayed in the game until halftime, but did not return for the second half.

Raitala will miss the beginning of the Major League Soccer season and the Champions League quarterfinal. Montreal opens MLS play on Saturday against visiting New England.

The Finnish international has played 54 games with the Impact since joining the team in 2017.

"We lost Rudy, we lost Jukka now," said Impact coach Thierry Henry. "We've been losing a few guys to injuries already. We need to adapt quickly and battle with what we have left.

"I wish him a good recovery and hope he'll be back soon."

This report by The Canadian Press was first published Feb. 28, 2020.