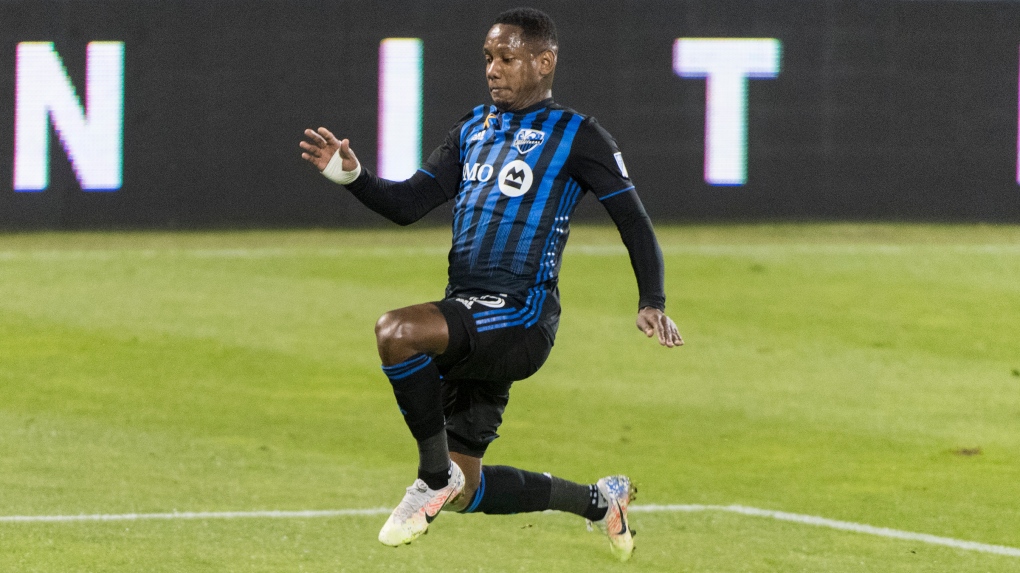 He was also issued an undisclosed fine for violent conduct against Union defender Mark McKenzie in the 13th minute of the Impact's 4-1 loss to Philadelphia last Sunday.

Quioto served the first game of his suspension on Wednesday in Montreal's 3-1 to the New England Revolution.

He will serve the additional match suspension during Montreal's match this coming Sunday against the New York Red Bulls.