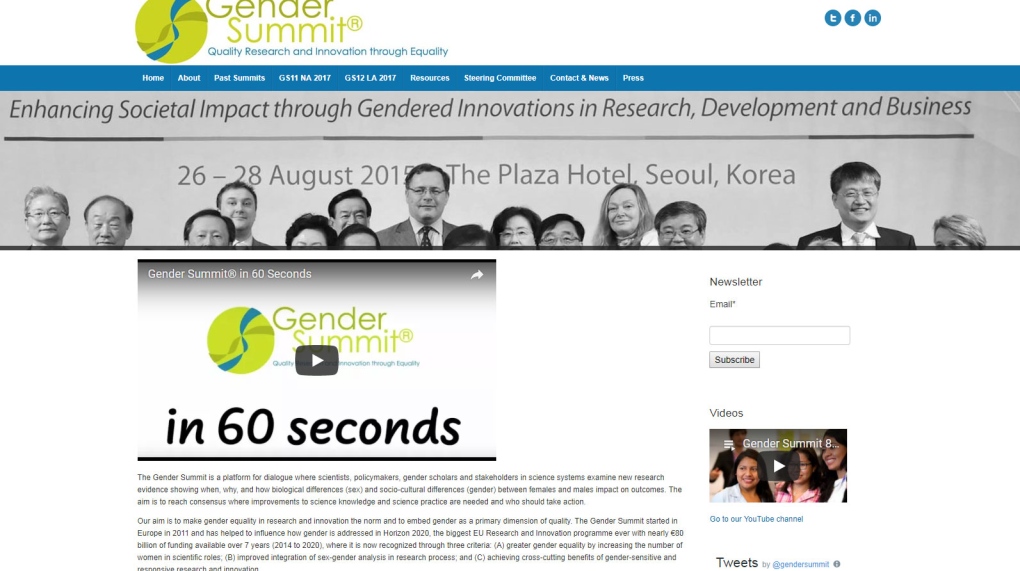 Montreal will host the 2017 Gender Summit between Nov. 6 and 8, the first time the event has been held in Canada.

Between Monday and Wednesday, Montreal will be home to Gender Summit 11 North America 2017, the first the event has been held in Canada.

More than 600 researchers are expected to take part at the conference, which will be held at the Sheraton Hotel and will features workshops and debates on various issues surrounding gender equality in science.

For the first time, the conference will also address sexual orientation discrimination in scientific research.

Since 2011, the international conferences have brought together scientists working to advance gender equality in research and innovation.

The theme of the Montreal event is ‘Embracing pluralism and thriving through diversity – shaping science and innovation.’