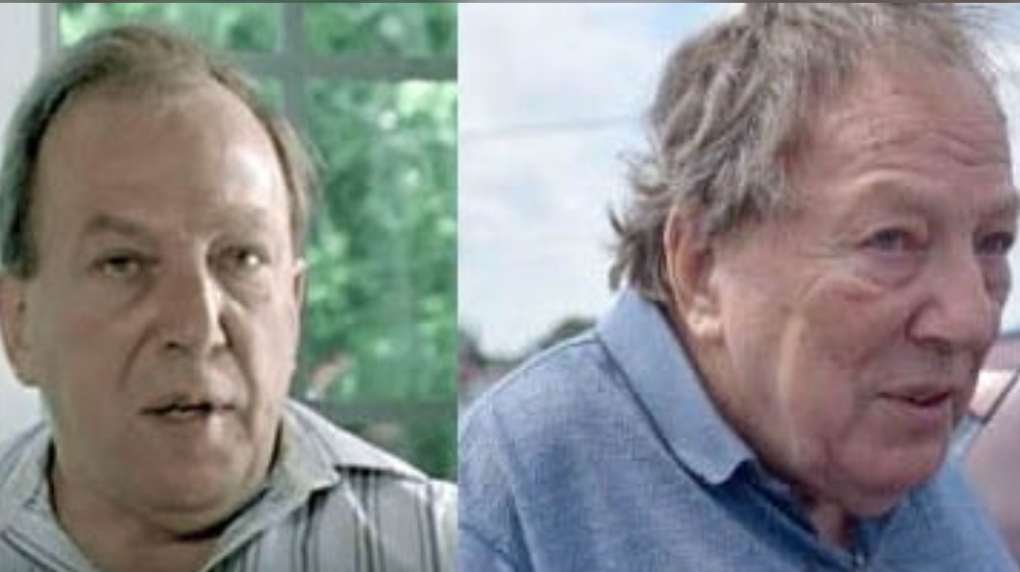 Montreal historian and speaker Graeme Decarie has died at age 89.

Decarie was a popular history professor and chair of the history department at Concordia University.

A prolific speaker, he also served as a long-time commentator and editorialist on CJAD 800 radio and CBC Montreal radio. He also worked as a consultant and narrator for the National Film Board, and wrote for Reader's Digest, The Montreal Gazette and other publications.

Decarie served as chair for English-speaking lobby group Alliance Quebec, and was active in the NDP, the 78th Fraser Highlanders Regiment, and The Bimetallic Question, the Sherlock Holmes Society of Montreal.

He fathered five children and was grandfather to four.

Decarie died in his sleep on Nov. 27 in Kingston, Ont.