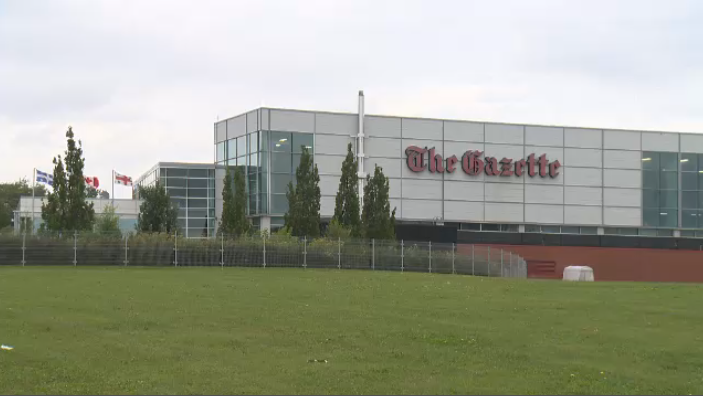 Postmedia, which owns The Gazette, is planning on selling the building that houses the paper's printing press in N.D.G. to save money.

Saturday was the last time the Montreal Gazette rolled off its presses in Notre Dame de Grace.

The city's English language newspaper will now be printed by Transcontinental.

The outsourcing means more than 100 people lost their jobs.

Of the lost jobs, 54 were full-time positions and another 60 were part-time employees.

Postmedia, who owns The Gazette, plans to sell the building to save money.

Postmedia has made similar changes at its newspapers in Edmonton, Calgary and Vancouver.