Montreal forecast: Warmer weather is on the way! 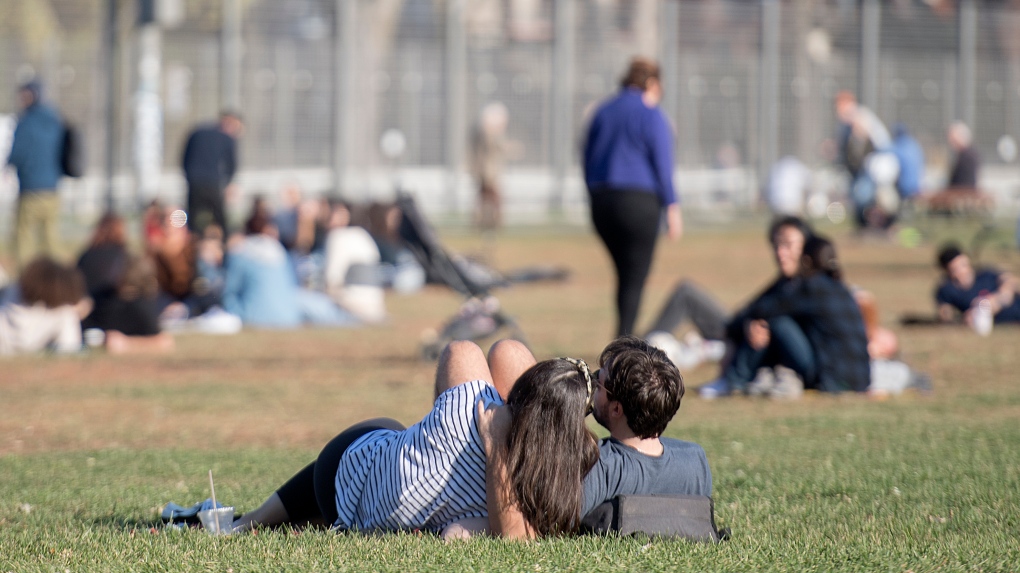 People gather in a city park on a warm fall day in Montreal, Sunday, November 8, 2020, as the COVID-19 pandemic continues in Canada and around the world. THE CANADIAN PRESS/Graham Hughes

MONTREAL -- After a cool start to the month of May, temperatures will finally be warming up this week across southwestern Quebec - music to the ears of gardeners eager to get planting!

With the jet stream running well to our south, the first two weeks of the month have featured consistently below average temperatures. 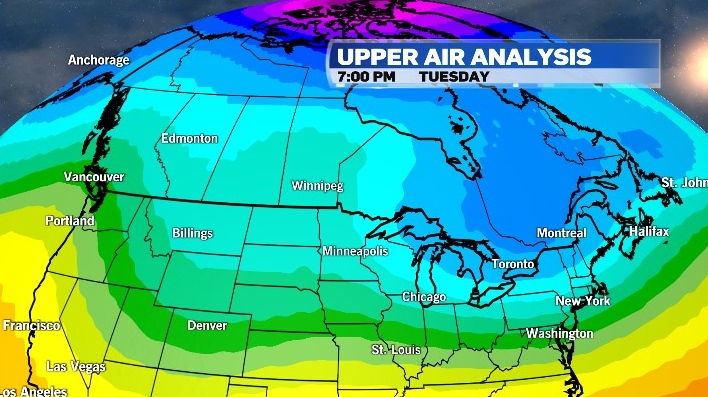 A trough in the area on Tuesday will continue to promote unsettled weather and cool temperatures, with a daytime high of only 12 degrees Celsius for Montreal. (The normal high for May 11 is 18 degrees Celsius.) However, a pattern change is coming.

Thursday will mark the beginning of a milder stretch of weather for southwestern Quebec. Daytime highs are expected to stay in the low 20s through the weekend and into next week. 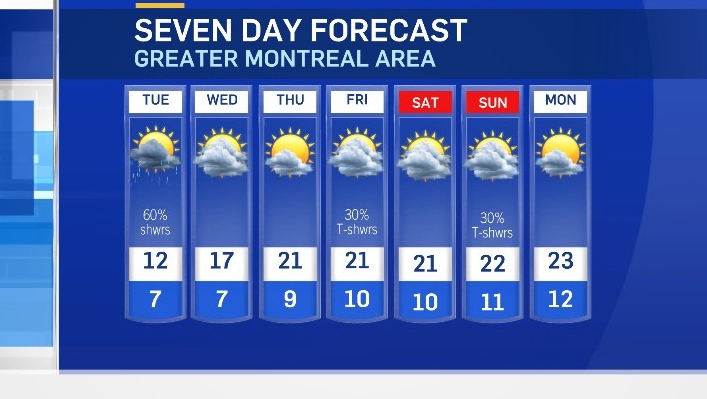 Although it's a bit too to early to say, the trend for milder air looks to continue into the May long weekend.

Montreal recorded its first 20-degree temperature of the season back on April 8, and set a record for warmth on April 9 with a high of 24.6 degrees Celsius. The city recorded four days of 20-degree heat in April, the last one being on April 24.