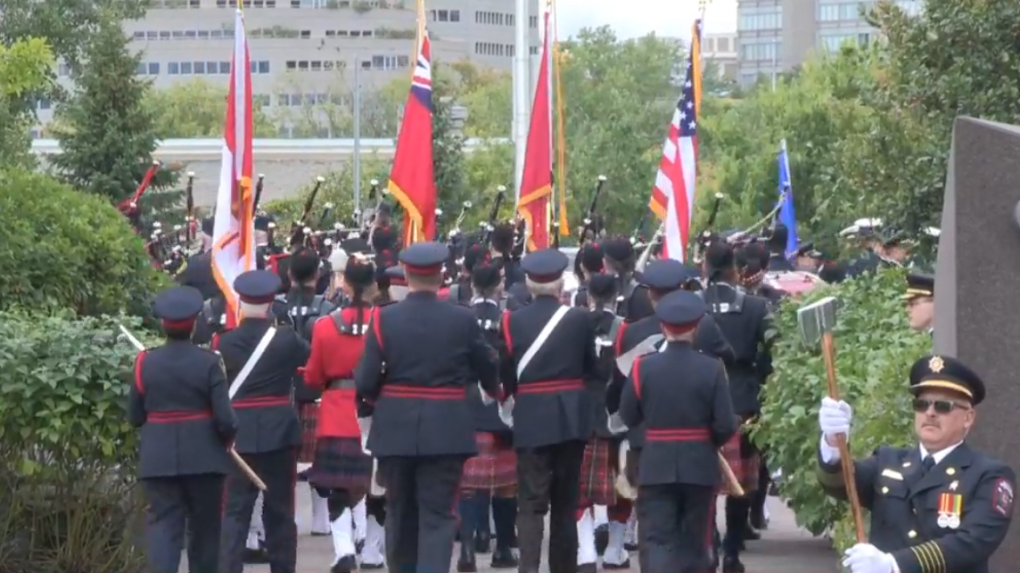 The 13 Montreal firefighters who died in the line of duty were honoured in Ottawa Sept. 8 by the Canadian Fallen Fire Fighters Foundation (CFFF).

The ceremony took place at the 16th Annual Memorial at the Canadian Firefighters' Memorial site at LeBreton Flats, and was hosted by the Manitoba Fire Service. 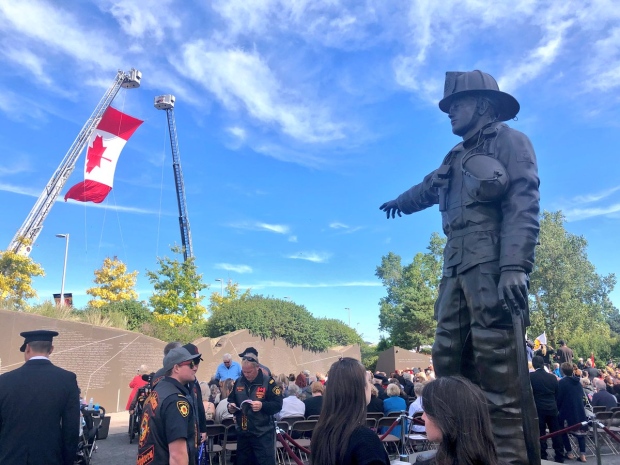 Flags were at half-mast across the country throughout National Firefighters Memorial Day that was marked by the 200-year-old commemorative ceremony.

The memorial site in Ottawa was established in 1848, and this year the first Nunavut firefighter was honoured along with the 13 from Montreal.

"It is with an eternal pinch to the heart that we salute today the greatness of the service rendered to the citizens by our fallen firefighters, and their memory will forever be engraved in our thoughts and in our hearts," said the President of the Montreal Firefighters Association, Chris Ross.

Ross said many of the firefighters who died on duty contracted cancer and other occupational-connected diseases.

He said this unfortunate connection continues to grow.

The leaders of the Montreal Firefighters Association accompanied the delegation of Montreal families.

Hundreds of firefighters participated in the event yesterday that can be viewed in full on the CFFF's Facebook page.