MONTREAL -- Henry Myers goes beyond allowing the hair on his upper lip to grow throughout November, while raising funds for men's health.

He paints with it.

The programmer and father of three boys has been raising money and awareness for men's health for a decade and this year Myers is raffling off a replica of Vincent Van Gogh's Starry Night that Myers painted entirely using his mouth mirken.

"I wanted to do the painting that I'd been dreaming of for a couple of years, so I decided to do 'Starry Night' and just take my time on it," said Myers.

Myers is not a painter last picking up a brush in high school.

He started using his facial fur for a brush when one of his donors asked him to paint a Christmas Tree painting with his lip rug as a prize.

In 2016, he was challenged to replicate The Scream, originally by Edvard Munch, which spurred him to take his grass grin skills to the next level.

"It actually came out amazing, so that got me confident," he said. 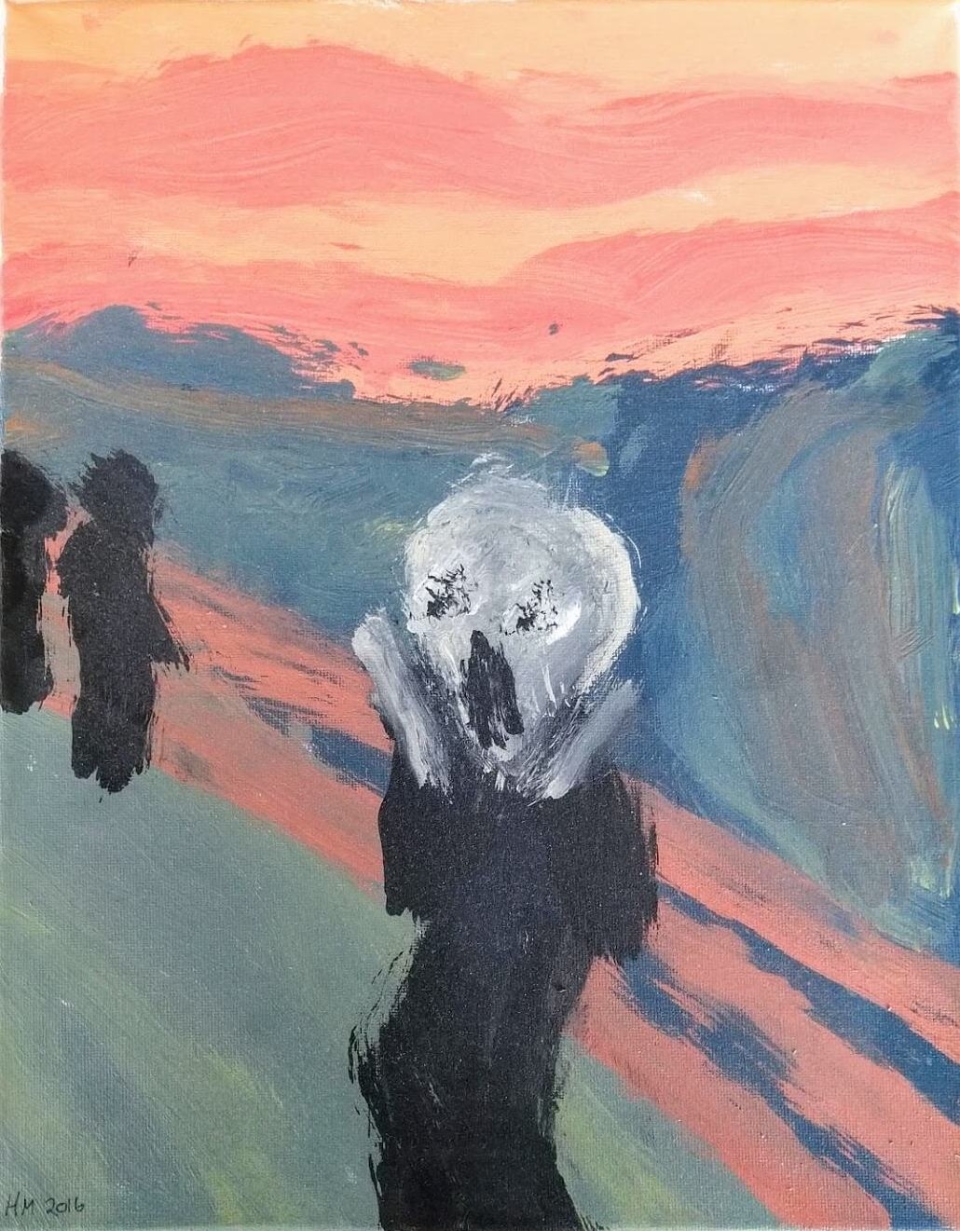 In 2020, he painted seven works, and this year he focused his efforts on the one work. 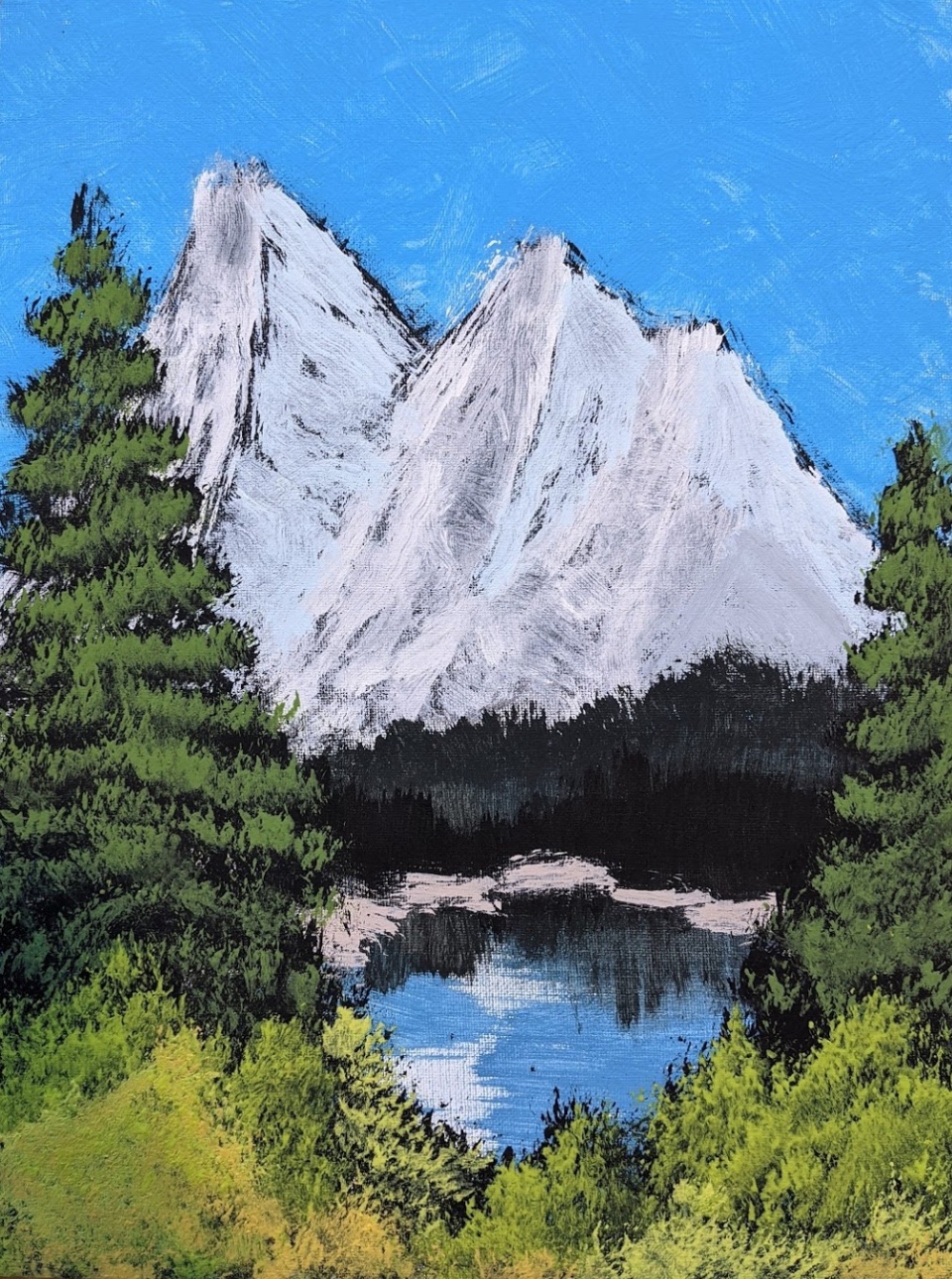 Past works can be found on Myers' website along with timelapse videos of the artist at work.

In addition to raising funds, Myers is interested in getting men talking about their health, "because of the fact that this is kind of taboo," he said.

"There are people around me that have had health issues pretty much my entire life like depression, PTSD, cancer, neurological disorders," said Myers.

He realized very late that these men around him were struggling with their health and not speaking about it, and he wanted to encourage more dialogue.

"I had heard about them, but they were kind of hiding them from most of their friends and my family," he said. "Men tend to be ashamed of health issues we get, and the fact that we don't talk about it means that the other men around us don't realize how common these issues can be and it creates this stigma."

Myers is trying to get people further away to open up and think about whether they talk about their problems to reflect on whether it would help to communicate more.

"I'm hoping it does make people actually open up and talk," he said.

Talk, and appreciate a painting created with facial hair.