Montreal couple diagnosed with cancer within a month of each other 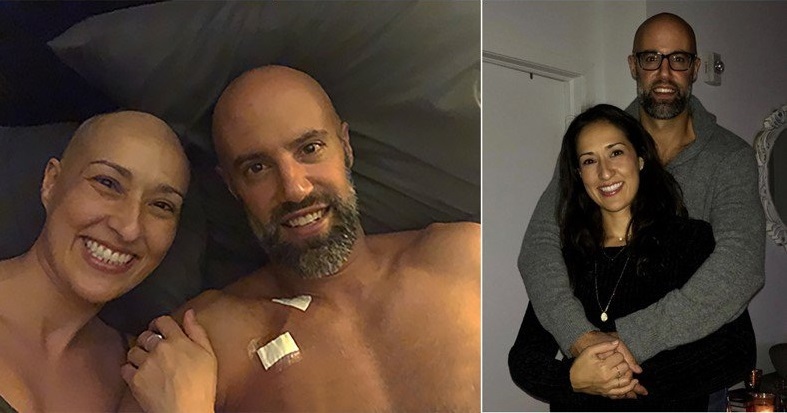 Montreal couple Selma and Nick were diagnosed with cancer within a few weeks of each other. (Courtesy: West Island Cancer Wellness Centre)

MONTREAL -- Selma and Nick were a young, healthy couple from the West Island of Montreal when their lives were turned upside down: they were both diagnosed with cancer within a month of each other.

It was June 2018 when Selma found out she had breast cancer. Just a few weeks later, in July, Nick would receive his own diagnosis: colon cancer.

“We were in shock, scared and dreaded the long battle ahead of us,” Selma said.

The news put a wrench in their plans to build their careers and plan a future together.

“Life changed irrevocably for us. We went from being active, travelling together, spending time with our friends and families and exploring our surroundings to wondering, ‘How can we possibly take care of each other when both of us will be sick?” the couple said. “Will we lose each other? We just started our lives together.”

They both received treatment at the Jewish General Hospital in Montreal, adding it was a “surreal experience” to sit across from each other, strapped to their individual IVs.

“You want nothing more than to hold them and soothe their pain, but realize you can’t because you’re hooked up to your own chemo machine,” they recall. 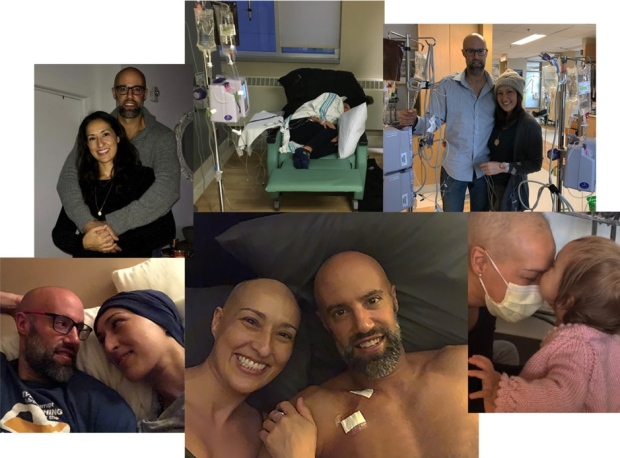 The couple formed what they call a “cancer team,” helping each other cope with the physical and mental pain of battling the deadly disease.

“During treatment, Nick told me I was beautiful every day, even though I had no hair, no eyebrows, was swollen from steroids and looked nothing like the woman he fell in love with,” Selma remembers.

To help cope with the exhaustive pain and find empowerment in their new reality, the couple joined the West Island Cancer Wellness Centre (WICWC) in Kirkland on the West Island of Montreal.

The couple says they will be forever grateful to the services the centre was able to provide through the help of donors and volunteers.

“The center was a place where we could get away from the daily challenges of traditional medicine and be surrounded by a community of people who understood what it meant to live with cancer,” they stated.

The couple says that, though they still can’t believe what happened to them, they’re glad they weren’t on the journey to healing alone. They are advising any newly-diagnosed patients to not isolate themselves, but instead seek support and strength from others.

“In fighting it as a couple, the cancer brought us closer together and forged a bond between us that most people likely will not understand nor, hopefully, should they ever have to,” they said.

The WICWC is hoping to raise $20,000 with its Giving Tuesday campaign. Each donation will be matched by the organization’s campaign partner, Laurentide Controls.