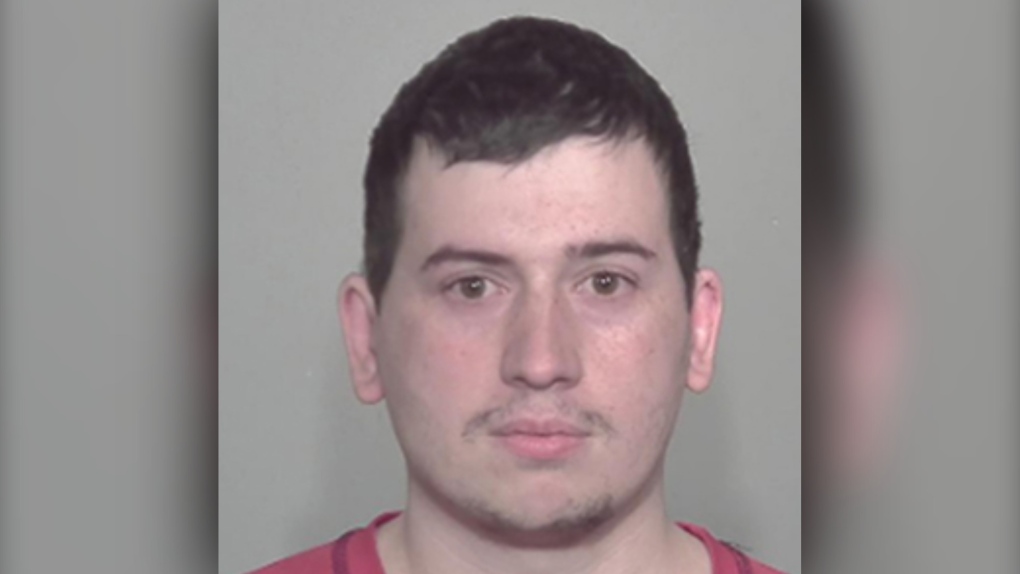 23-year-old Marc-Antoine Corbeil was charged in January 2020 with possession and distribution of child pornography, voyeurism, and extortion.

MONTREAL -- The sexual exploitation division of the Montreal police force is going public with the name, picture, and some of the online handles used by a man charged with getting nude photos and videos of women and girls, then blackmailing them.

Police say had been preying on young women and girls on multiple online networks, convincing them to hand over nude and explicit photos and videos.

Once he had some photos, police say, Corbeil would demand more and threaten to make the existing images public unless the victims supplied more.

Officers said Corbeil would often pose as a teenaged girl to gain the trust and confidence of his alleged victims, and pointed out that nobody accusing him of foul play has met him in person.

According to police Corbeil used the following online pseudonyms:

Anyone who believes they are a victim of Corbeil, or who believes they have fallen victim to a similar scheme, should contact their local police station, or they should call 9-1-1, to make an official complaint.

Corbeil is currently free on bail under the condition that he not possess any weapons.

His next date in the Montreal courthouse is on March 4.