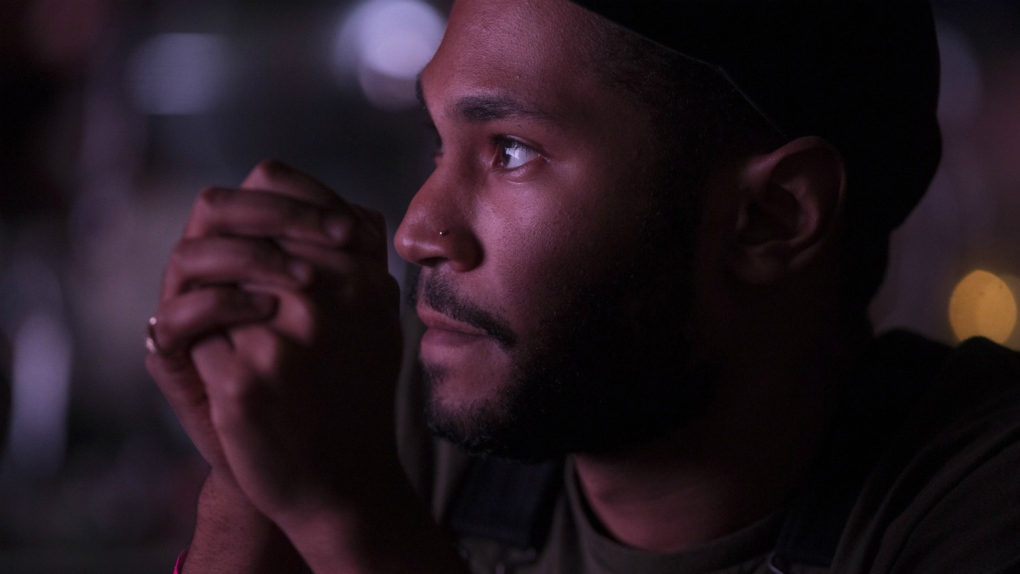 Kaytranada watches a performance at the 2016 Polaris Music Prize in Toronto on Monday, Sept. 19, 2016. (Chris Young / THE CANADIAN PRESS)

Leonard Cohen was also nominated posthumously for best folk album. His son Adam composed music to the words of his father, who died in November 2016, to produce 'Thanks for the Dance' in November 2019. Rufus Wainwright, meanwhile, is a finalist for Best Traditional Pop Vocal Album, with 'Follow the Rules'.

This report by The Canadian Press was first published Nov. 24, 2020.