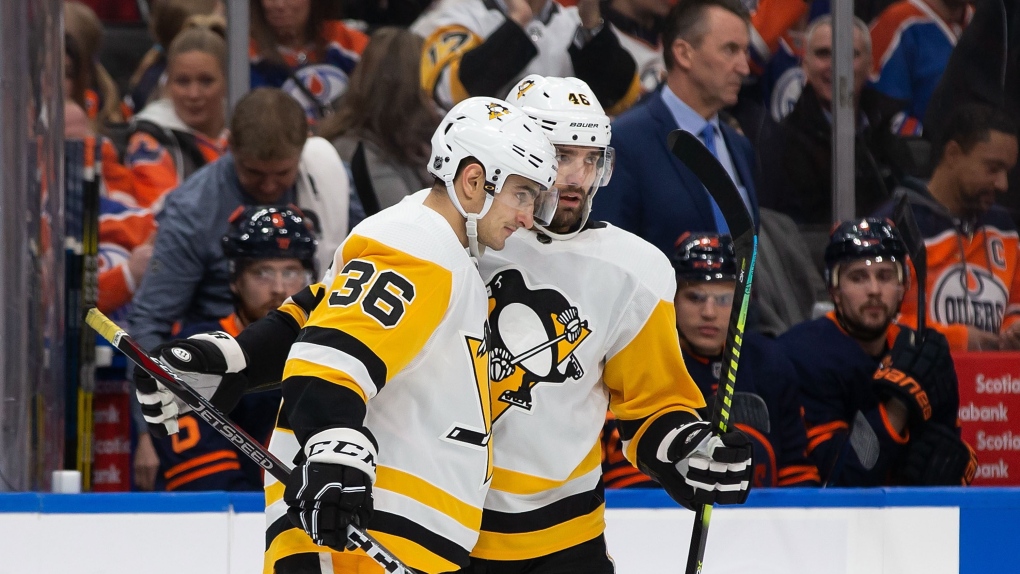 MONTREAL -- The Montreal Canadiens and Pittsburgh Penguins have completed a trade of minor-league forwards.

The Habs acquired Joseph Blandisi and Jacob Lucchini  from the Penguins in exchange for Riley Barber and Phil Varone on Thursday.

Blandisi and Lucchini both will report to the Laval Rocket of the American Hockey League.

Lucchini, a 24-year-old from Trail, B.C., had seven goals and eight assists in 53 games with Wilkes-Barre/Scranton this season.

Barber didn't register a point in nine games with Montreal this season. He had 13 goals and 18 assists in 39 games for Laval.

Varone had four goals and 10 assists in 27 games with Laval.