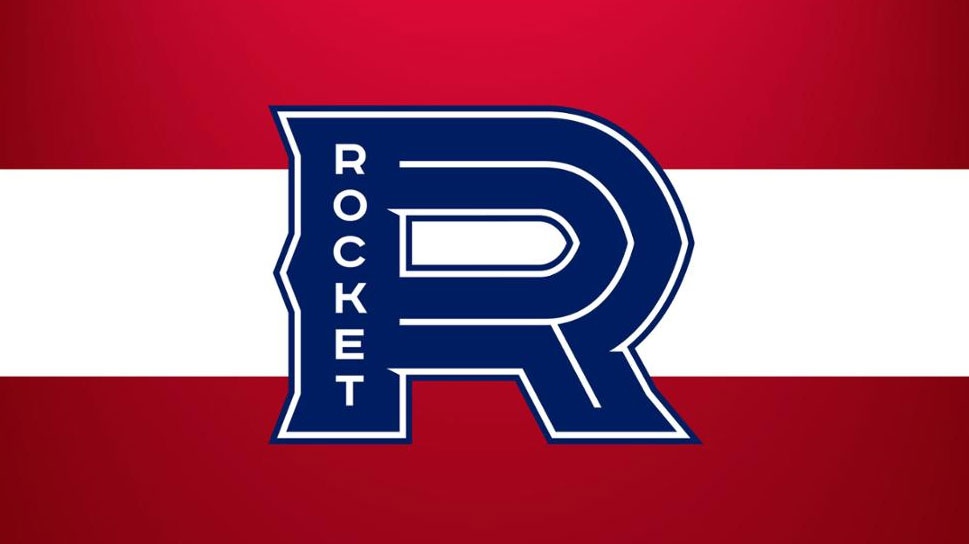 MONTREAL -- The Montreal Canadiens have named Jean-Francois Houle as the new head coach for the club's American Hockey League affiliate.

Canadiens general manager Marc Bergevin says in a statement that Houle's experience and coaching philosophy make him a good fit for the Laval Rocket.

Houle, 46, has been an assistant coach with the Bakersfield Condors, the Edmonton Oilers' affiliate team, for the past six years and previously coached in the QMJHL.

Jean-François Houle has been named the new head coach of the Laval Rocket.#GoRockethttps://t.co/q7P2xTUqOF

Houle played professional hockey for six years, with stints in the AHL and ECHL, before turning to coaching.

In 2011, he was awarded the Ron-Lapointe Trophy as the QMJHL's top coach after compiling a 40-22-6 record in his first season with the Blainville-Boisbriand Armada.