MONTREAL -- A 16-year-old Montreal boy died after being stabbed in the parking lot of his school on Monday. 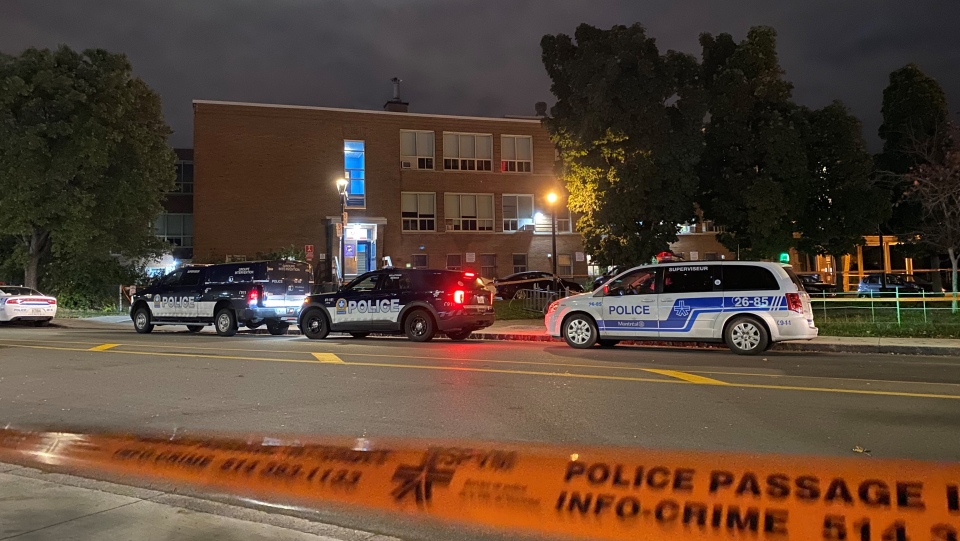