A 16-year-old Montreal boy died after being stabbed in the parking lot of his school on Monday. 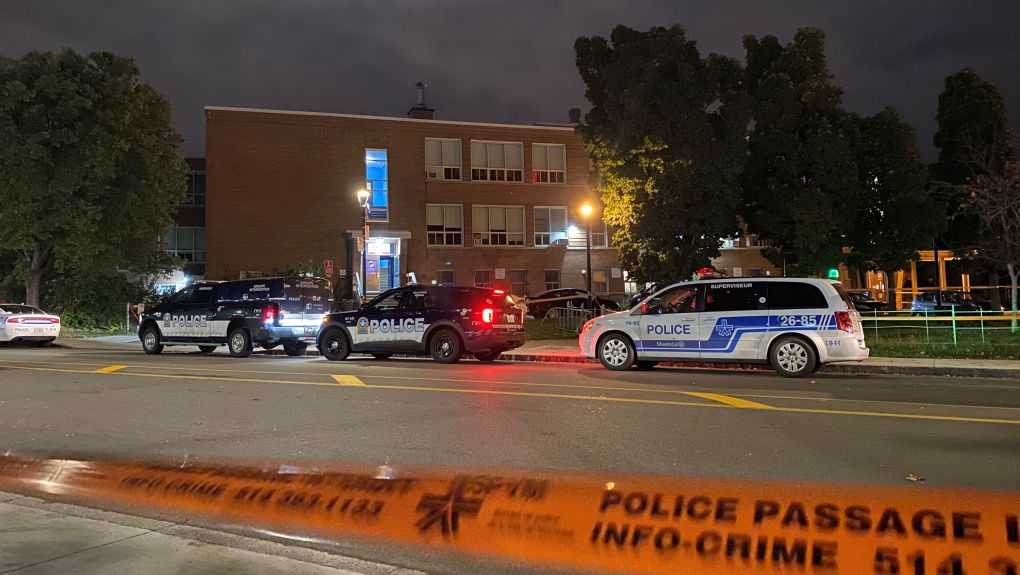 Police have set up a perimeter outside a school in Cote-des-Neiges where a 16-year-old boy was fatally stabbed. (Photo: Kelly Greig)

Two pilots are safe after a large air tanker owned by a Vancouver Island company crashed while battling wildfires in western Australia on Monday.