Montreal-area weather forecast: First days of fall off to a fine start 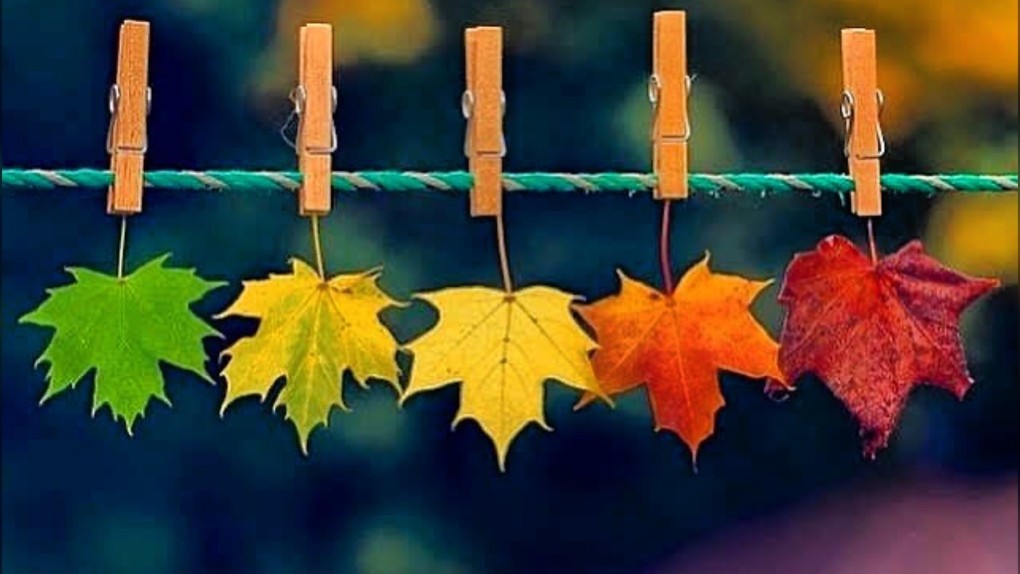 MONTREAL -- After a two-week stretch of cooler air, temperatures across southwestern Quebec are expected to climb as astronomical fall begins on Tuesday.

Montreal will see a warming trend this week with daytime highs are expected to be anywhere from one to seven degrees (Celsius) above average.

Saturday is expected to be the warmest day in the stretch with a high of 24 degrees Celsius and a humidex around 28. 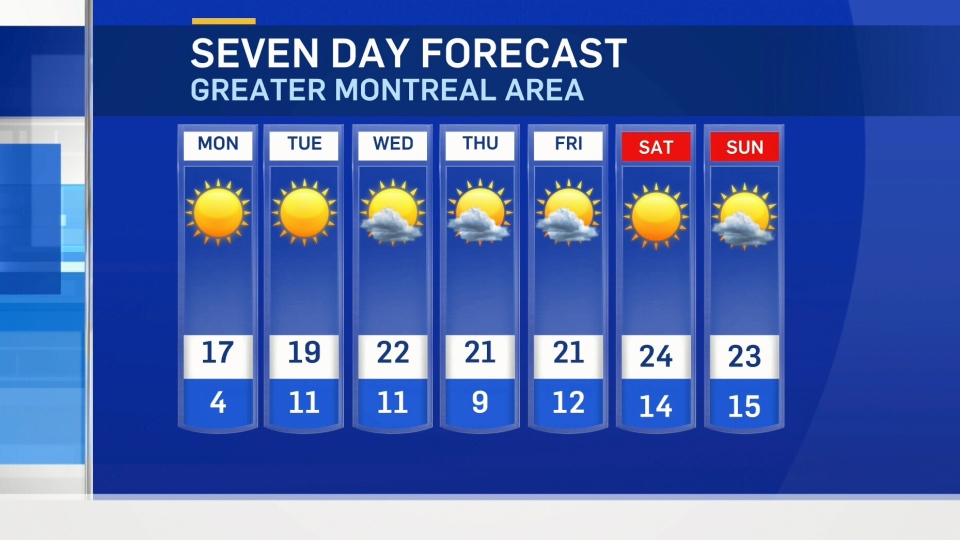 After a very hot and humid summer, September has been cooler than average.

“Except for the first week of September where temperatures were slightly above average, the last 2 weeks were way colder than average,” said Jean-Philippe Begin from Environment and Climate Change Canada.

And Montreal never registered any 30-degree heat. (On average, in September, the city typically records at least one 30-degree day and has seen a total of eight 30-degree days in the last six years.) 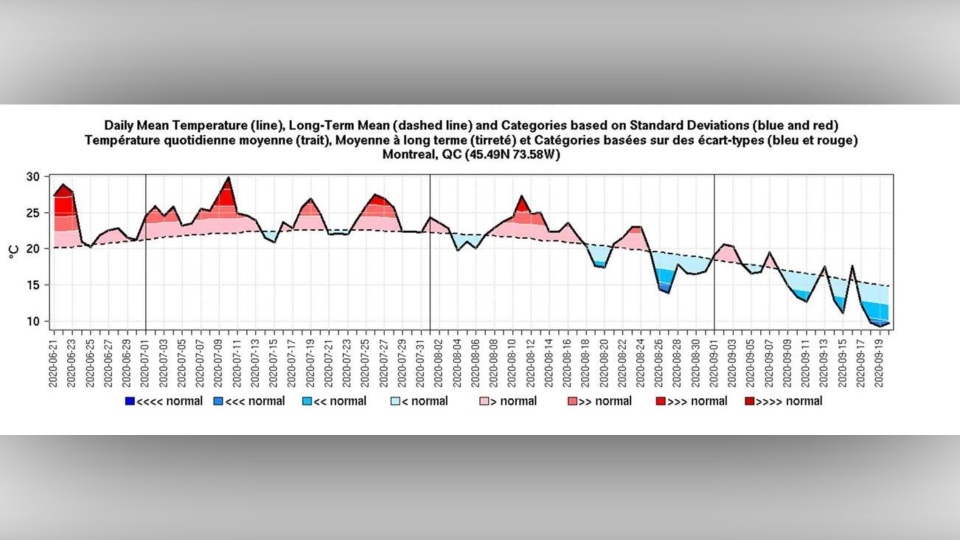 The average date for a first frost in both areas, is from Sept. 28 to Oct.5. This year, the temperature dropped below freezing on Sept. 19 with Quebec City seeing a low of -0.1 degree Celsius and Mirabel falling to -1.3 degrees Celsius.

The temperature in Montreal dropped to 2.0 degrees Celsius – the coolest reading of the season. (Montreal typically gets its first frost between Oct. 6 and Oct. 12.)

As for October, Begin says the warmer air should stick around.

“The latest statistical guidance show that temperatures are likely to be above average for all of Quebec,” he said. 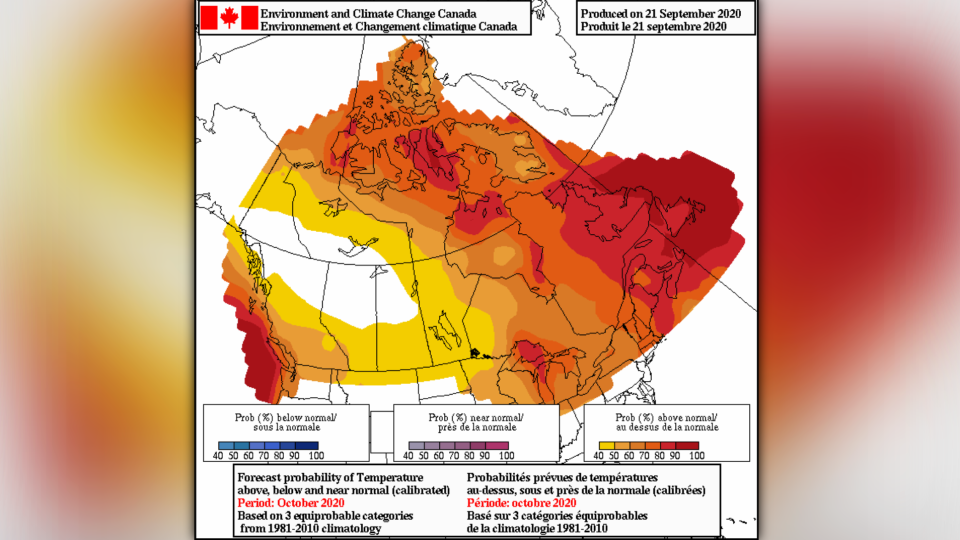