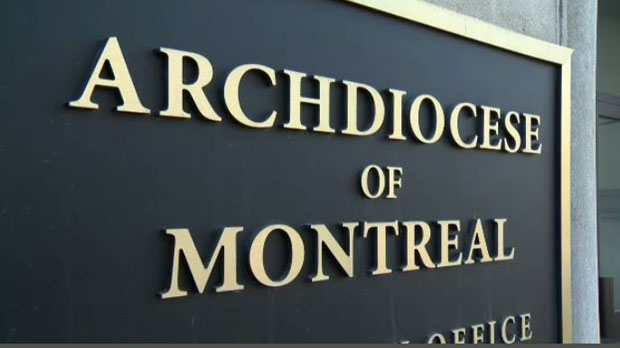 Still haunted by multiple sex scandals of recent years, the Catholic Church is hoping to exorcise its demons.

On Monday, the Archdiocese of Montreal announced the appointment of Superior Court judge Andre Denis with a vast mandate to investigate the events that tarnished its past.

“For the diocese, this is an important moment because it's a moment to tell the truth, whatever it takes,” said Archbishop Christian Lepine.

Judge Denis will first have to “identify any possible indication of sexual abuse of minors or vulnerable people” by bishops, priests and deacons, whether active or retires, as well as other pastoral staff, said Lepine in a statement.

The investigation will encompass not just the Montreal diocese but those of Joliette, St-Jean-Longueuil, St-Jerome and Valleyfield.

Lepine said anyone suspected of unacceptable actions will be suspended while the investigation is underway.

Denis' investigation is already underway, having begun in December. He is expected to complete his work by summer.

The retired judge will then carry out “a statistical audit relating to the sexual abuse of living or deceased priests from the five dioceses based on information contained in their files, for the period 1940 to 2020,” said Lepine. That audit will be made public after completion.

Lepine said bishops in the participating dioceses have offered their full co-operation with Denis.

“It's a review of all files. It targets all living people, so priests, deacons, bishops, living lay people who are hired by the diocese, who currently have positions or are retired,” he said. “We will look at the whole story to make sure nothing escapes.”

The new investigation follows a report by retired judge Pepita G. Capriolo on ex-priest Brian Boucher, who was sentenced to eight years in prison in March, 2019 for sexually assaulting two minors. The Capriolo report noted a lack of will to resolve the matter internally and a tendency to pass the buck from one church official to another, with none willing to take responsibility.