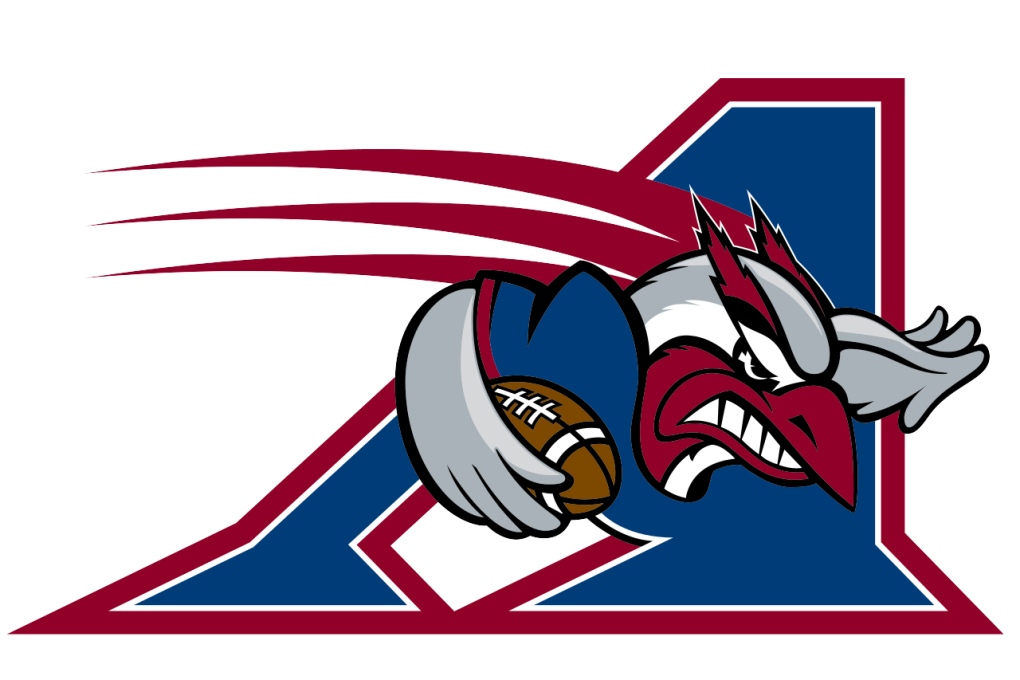 Howard, who was hired by the Alouettes in 2018 as linebackers coach, had been handling the defensive line since 2019.

"We would like to thank Todd for all he has done for the Alouettes over the past few years," head coach Khari Jones said in a statement. "We felt we had to make this change for the good of the team. Greg Quick's experience and defensive expertise allows us to make this change at this point in the season."

Quick has more than 30 years of coaching experience, including eight in the Canadian Football League.

Montreal lost to the Toronto Argonauts 30-27 on Friday night, dropping the Als to 2-4 on the year.