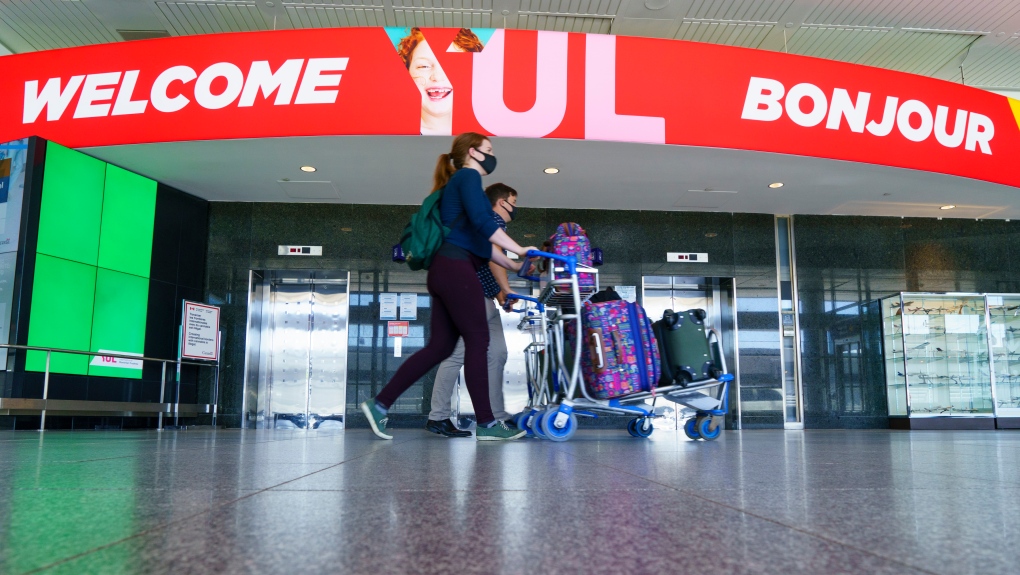 MONTREAL -- As the flow of passenger traffic on airlines dries to a trickle, the Aeroports de Montreal (ADM) is following other Canadian airports' lead and increased airport improvement fees for departing passengers at Montreal-Trudeau Airport (YUL).

"ADM has a duty to ensure that its facilities are upgraded, and we will never compromise on this. In the current context, we have no choice but to proceed with this $5 increase, which will partially offset the substantial cash shortfall that will be created by this crisis," said ADM president and CEO Philippe Rainville in a news release Friday.

ADM said passenger traffic is down 71 per cent this year from 2019 at the Montreal airport, and it anticipates a 50 per cent decrease in 2021.

It is the second increase in airport fees in three years. ADM increased fees in Apr. 2018 from $25 to $30 after a eight-year freeze on fees.