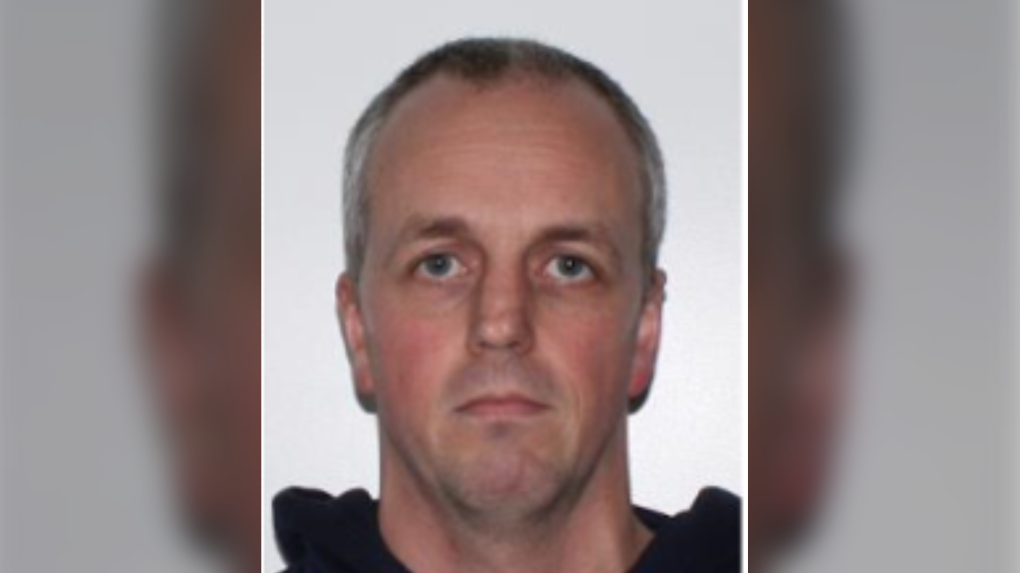 MONTREAL -- A 40-year-old man from the town of Marieville in the Monteregie is facing charges relating to the sexual abuse of minors.

Alexandre Russell appeared at the Saint-Hyacinthe courthouse on June 29 to face seven counts, including computer luring, transmitting sexually explicit material to a person under the age of 16, assault and sexual touching of a child under the age of 14.

He was arrested on the charges June 4. Russell was first arrested Aug. 13, 2019, but was released on a promise to appear at a later date.

The serial crimes investigation unit coordinated by Quebec provincial police was deployed due to there being several victims.

Anyone with information on this case is asked to call the Sûreté du Québec Criminal Information Centre at 1 800 659-4264.