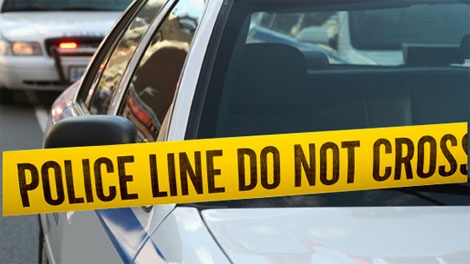 A large-scale police deployment got underway Wednesday morning in several municipalities in Monteregie.

A total of 13 search warrants were executed throughout Beauharnois, Saint-Constant, Delson, Saint-Isidore, and Lery - some as early as 5 a.m.

Police confirmed that arrests were made, but were unable to provide an exact number.

The operation made use of 150 investigators from eight police services, such as Longueuil, Mercier, Saint-Jean-sur-Richelieu, Roussilion and Richelieu.

The Kahnawake Peacekeepers also reportedly assisted in the operation.

"So far, we have made 14 arrests for narcotics. Some 150 pounds (68 kg) of cannabis, $10,000 in cash and three vehicles were seized," said Martine Denis, spokesperson for Chateauguay police.