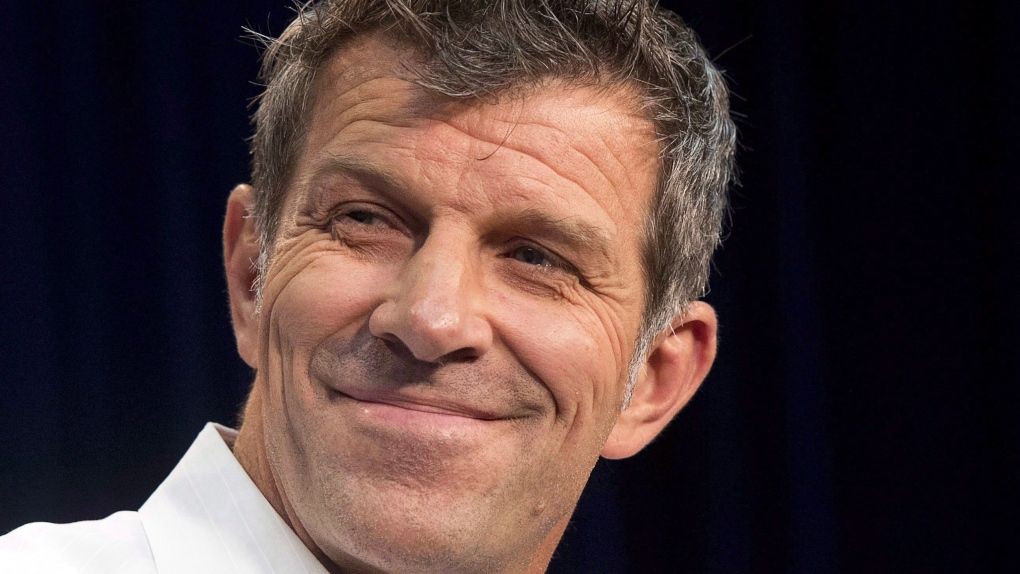 Molson made the comments to reporters on Friday following the NHL board of governors meeting in Florida.

Montreal (13-13-4) currently sits outside the playoffs in the Eastern Conference, two points back of the Boston Bruins for third in the Atlantic Division.

The league announced Friday that the salary cap is projected to rise as high as US$82 million next season from the current $75 million, and Molson was asked if Bergevin remains the right man to use that money.

"We've got some room on the cap, and you never know what he might do or might not do," said Molson. "He certainly does have the license to improve the team, and that's his job.

"I support him fully."