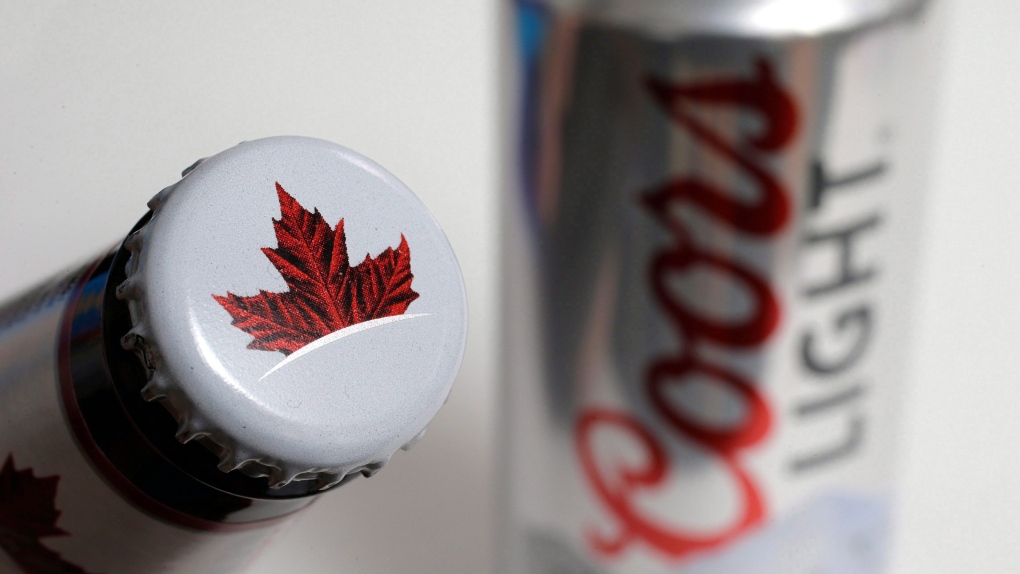 Molson beer, left, and Coors Light beer rest together, in Walpole, Mass. on Nov. 28, 2017. Molson Coors Beverage Co. says it expects a significant drop in sales and profit in the second-quarter and possibly beyond as a result of the closure of bars and restaurants due to the pandemic. THE CANADIAN PRESS/AP, Steven Senne

The Montreal-based company, which reports in U.S. dollars, recorded net sales of US$2.75 billion, compared with US$2.84 billion for the same quarter last year.

The company says Coors Light and Miller Lite grew six per cent and 9.5 per cent, respectively, in off-premise sales in the U.S. so far this year.

Molson Coors chief executive Gavin Hattersley says the challenges throughout the year presented obstacles, but the company expects to see growth in the coming months as it builds on the strength of its core brands.