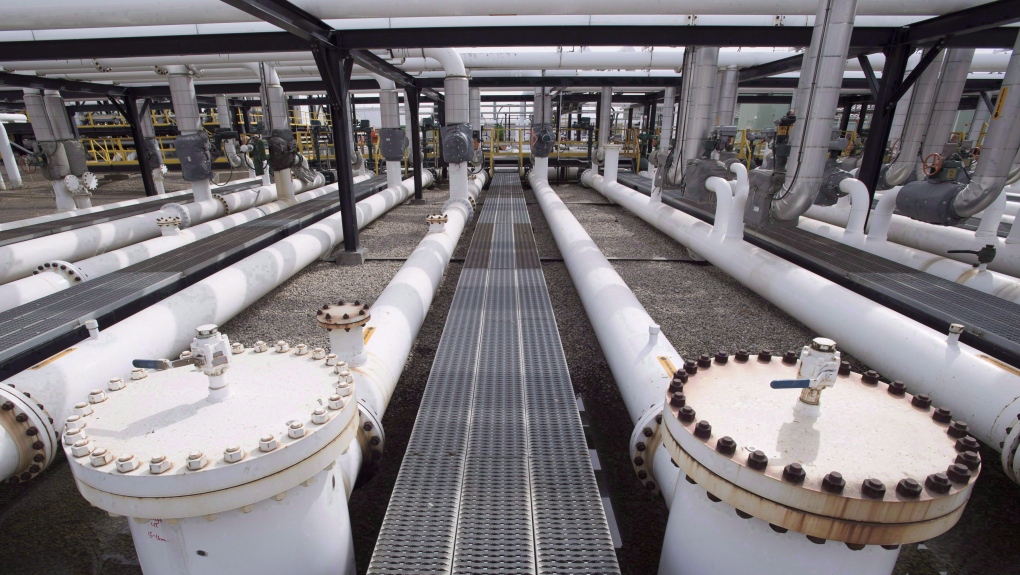 As pressure over the proposed Trans Mountain Pipeline mounts in Western Canada, a member of the Quebec government issued a warning to the federal government on Saturday.

In an open letter published in La Presse, Minister for Canadian Relations Jean-Marc Fournier said Ottawa would never be able to force through such a project in Quebec. Fournier said the federal government is making a mistake by trying to force the construction of the pipeline against the will of the British Columbia government.

On Sunday, Prime Minister Justin Trudeau is scheduled to return to Ottawa from Peru to meet with the premiers of B.C. and Alberta, who are at loggerheads on the project.

According to Fournier, recent claims made by federal officials about the pipeline evoking an exclusive application of federal rules don’t serve to resolve the issue and set a worrying precedent. In addition, Fournier said the statements encourage developers to ignore provincial environmental rules.

In a letter sent by Quebec Environment Minister Isabelle Melancon to her federal counterpart, Catherine McKenna, in January, the Couillard government claimed the power to evaluate federally-regulated projects in the province.