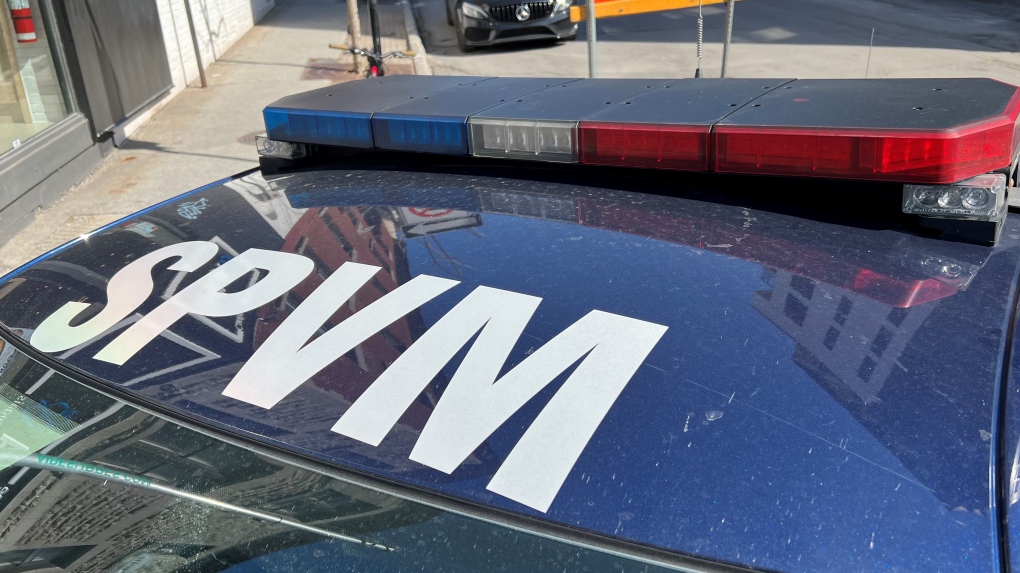 Two men gassing up Monday night in Dollard des Ormeaux (DDO) wound up in cuffs after running into a Montreal police (SPVM) sergeant.

Police say the officer from Station 4 in the Montreal suburb was at the gas station when the two men arrived.

"He conducted a routine traffic safety check of their vehicle. During the process, a noise caught his attention. While looking under the vehicle, the officer discovered a gun on the ground," an SPVM release reads.

Police say the weapon was fully loaded, and a search of the vehicle also turned up a "large magazine and ammunition" in the glove box.

Both suspects were known to police, according to the SPVM.

Police reveal identity of Philly's slain 'Boy in the Box'

Nearly 66 years after the battered body of a young boy was found stuffed inside a cardboard box, Philadelphia police say they have finally unlocked a central mystery in the city's most notorious cold case: The victim's identity.

The federal Liberal government has presented a new bill aimed at enshrining in law their commitment to the Canada-wide early learning and child-care system, and the long-term funding needed to maintain it. The minister responsible said the legislation is needed in-part to ensure that the nationwide system being can't easily be scrapped by a future federal government.