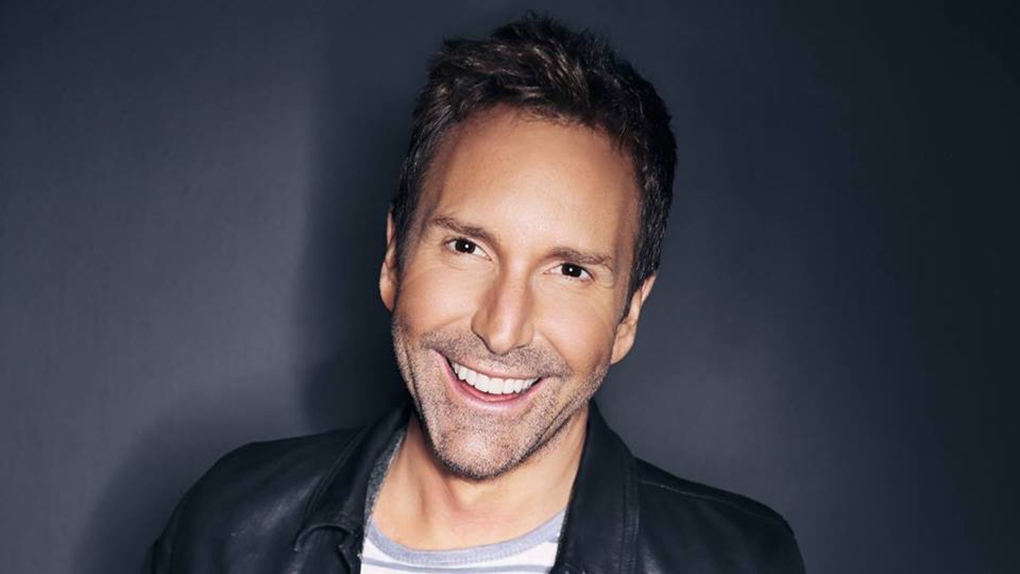 Eric Salvail's trial is scheduled to begin Feb. 17 and is expected to last for three days.

MONTREAL -- Disgraced TV host and producer Eric Salvail has changed gears and chosen to undergo a trial by judge on the charges, including sexual assault, that he is facing.

Salvail was not in court Monday when his lawyer announced the decision.

Salvail is charged with sexual assault, criminal harrassment and sequestration. He was ordered to trial last month by Quebec Court Judge Pierre Labelle following a preliminary hearing that lasted only a day and a half.

Salvail's trial is scheduled to begin Feb. 17 and is expected to last for three days.

The evidence presented at the preliminary hearing is covered by a court-ordered publication ban.