Teen in critical condition after ATV accident in Saguenay-Lac-Saint-Jean, Que.

Teen in critical condition after ATV accident in Saguenay-Lac-Saint-Jean, Que. 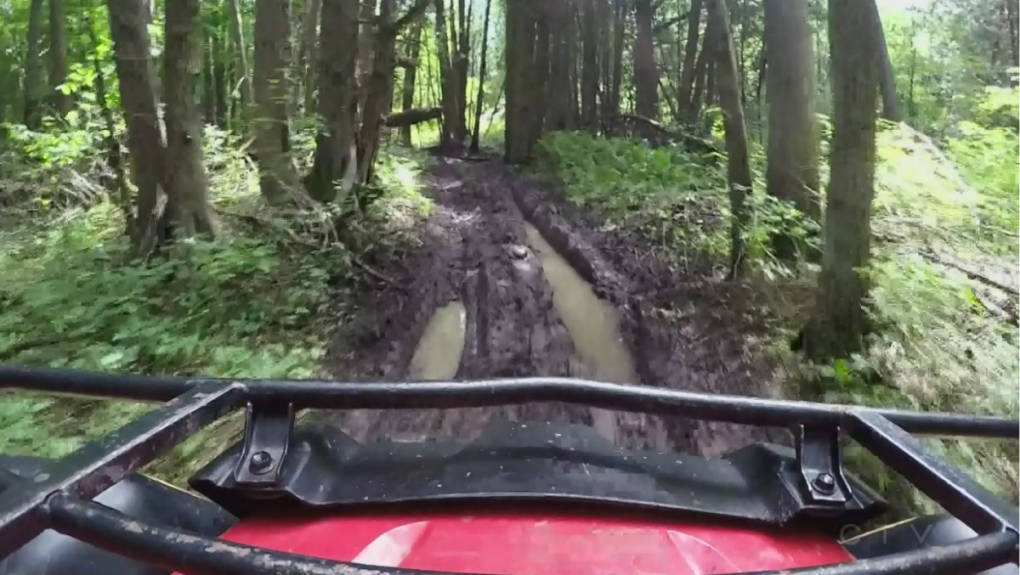 A teenager is in critical condition at the Alma hospital after an all-terrain vehicle (ATV) accident in Saguenay--Lac-Saint-Jean, Quebec.

Sûreté du Québec (SQ) officers working out of the Maria-Chapdelaine MRC were notified by ambulance attendants who were called to the scene of the accident around 2:45 p.m. on Friday.

"According to the first information gathered, the driver of the ATV, a teenager, lost control of his vehicle and was ejected," said SQ spokesperson Sgt. Hélène St-Pierre.

The age of the boy was not specified, and the circumstances surrounding the accident remained to be clarified.

"He was transported to the Alma Hospital for treatment of serious injuries and there is fear for his life," said St-Pierre.

Trained in collision investigators from the SQ went to the scene to investigate the cause and circumstances of the accident.

As of Sept. 10, 2021, off-road vehicle operators must have a valid driver's license to operate such a vehicle, even on private property.

The minimum age for a driver is 16 years.

As for the young man who lost control of his ATV in Saint-Augustin, he was wearing his helmet "but it was attached in a non-compliant manner," said St-Pierre.