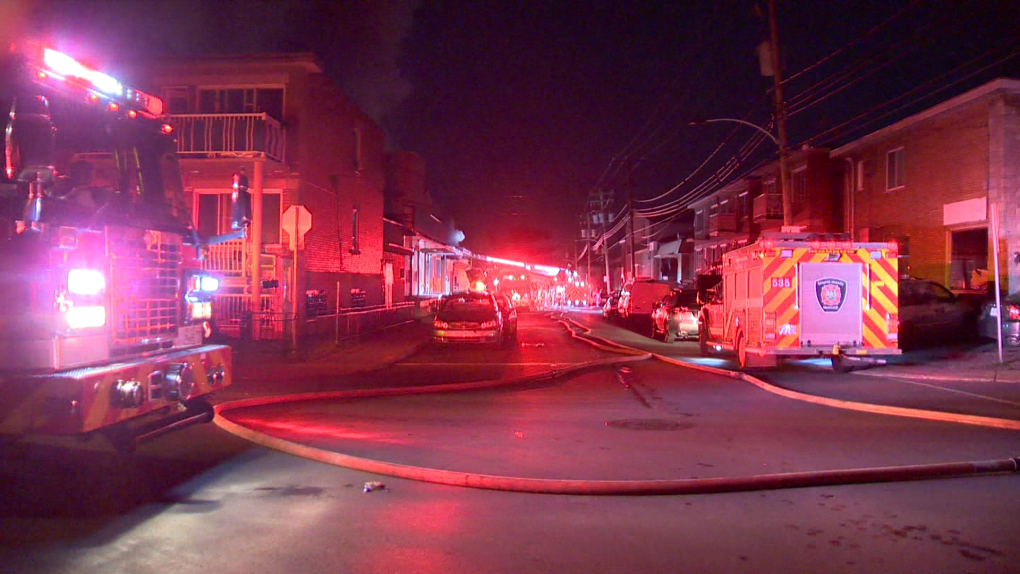 MONTREAL -- Six cars were destroyed and two commercial buildings were damaged by a suspicious fire that broke out early Friday morning in Montreal North. 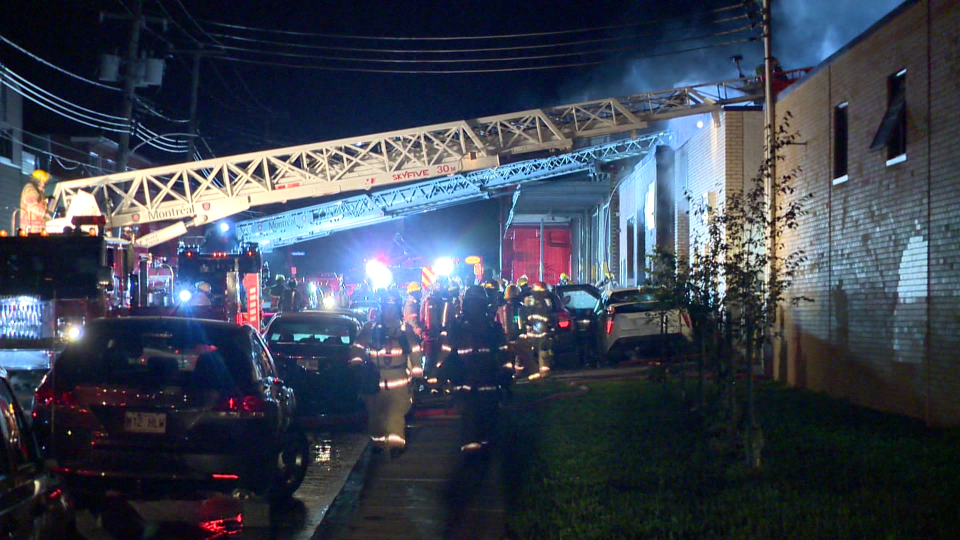 When firefighters arrived on scene, they found six cars on fire parked between two buildings. They suspect the fires were set in the cars and then spread.

The SPVM says there were no injuries, and the buildings did not need to be evacuated.