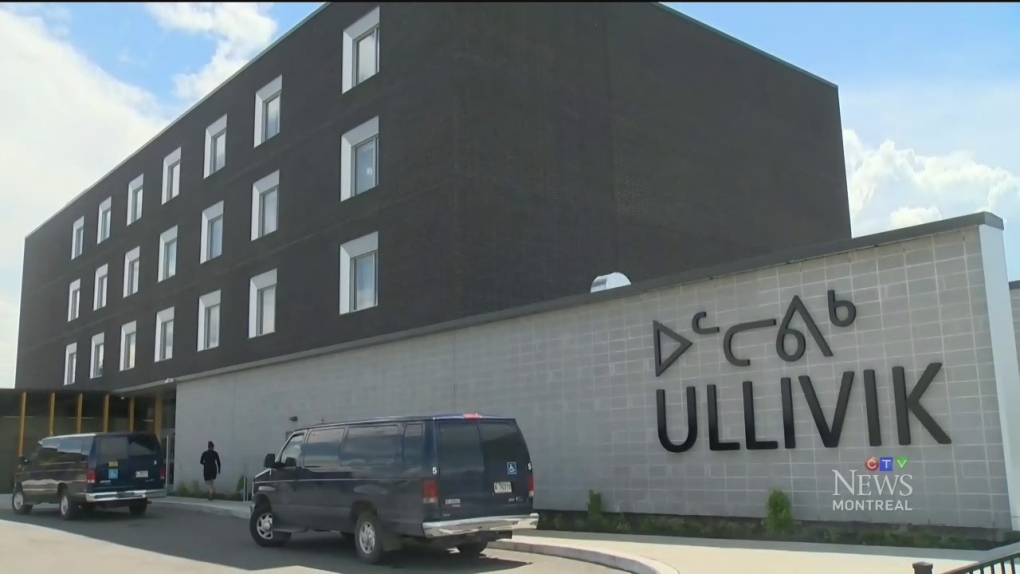 MONTREAL -- Six people are positive for COVID-19 at the Ullivik Centre, a temporary residence for Inuit passing through Montreal for social services.

The centre, which opened in 2017, is in Dorval and is run by the Nunavik Regional Board of Health and Social Services, in the far north of Quebec.

A spokeswoman for the board, Josée Levesque, confirmed Friday that there are currently six positive cases.

When asked if more people were awaiting test results, she said there are no more results on the way.

The previous week, Montreal health authorities had told media that the entire residence was being tested after five positive cases were found. On Friday, a spokeswoman from the regional health authority, the West Island CISSS, referred all questions to Nunavik authorities.

It's not the first time the centre has seen cases: there was at least one this fall, CBC reported at the time.

Nunavik has 14 fly-in communities without the type of hospital resources available in the south, which means its residents must fly to Montreal -- Canada's worst-hit city in the pandemic -- for many medical procedures.

The territory has used strict travel and quarantine measures to keep infections down, though it has still had hundreds of cases.

As of Tuesday, the Nunavik government reported there were a total of 39 confirmed positive cases, all but eight of which had recovered, according to a news release from Indigenous Services Canada.

There has been a total of 266 confirmed cases of COVID-19 in the territory since the beginning of the pandemic, the release said.