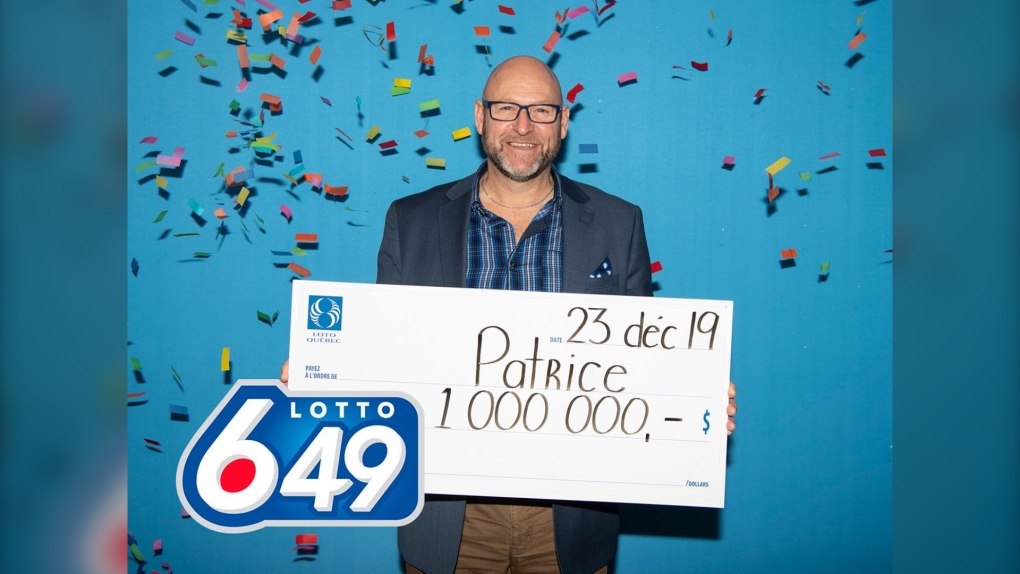 MONTREAL -- Quebecer Patrice Perreault was heading home from a hunting trip last month when he decided to check some discarded lottery tickets that had been piling up on the floor of his truck.

Perreault was in disbelief, reported Quebec radio station Boom 104.1 FM. "The machine must be broken!" he recalled telling the clerk. He then went home and checked Loto-Quebec's website to discover that he was indeed the winner of a jackpot that had gone unclaimed.

Perreault cashed in his ticket Dec. 23, on the eve of his birthday - and just days after he had taken his retirement. (Depanneur 670, the store that sold Perreault his winning ticket, took home $10,000 - one per cent of the jackpot).

Perreault told Boom FM he'll use his winnings to splurge on some more hunting and fishing trips - and a new truck.