Roof collapse in Verdun leads to evacuation of neighbouring buildings 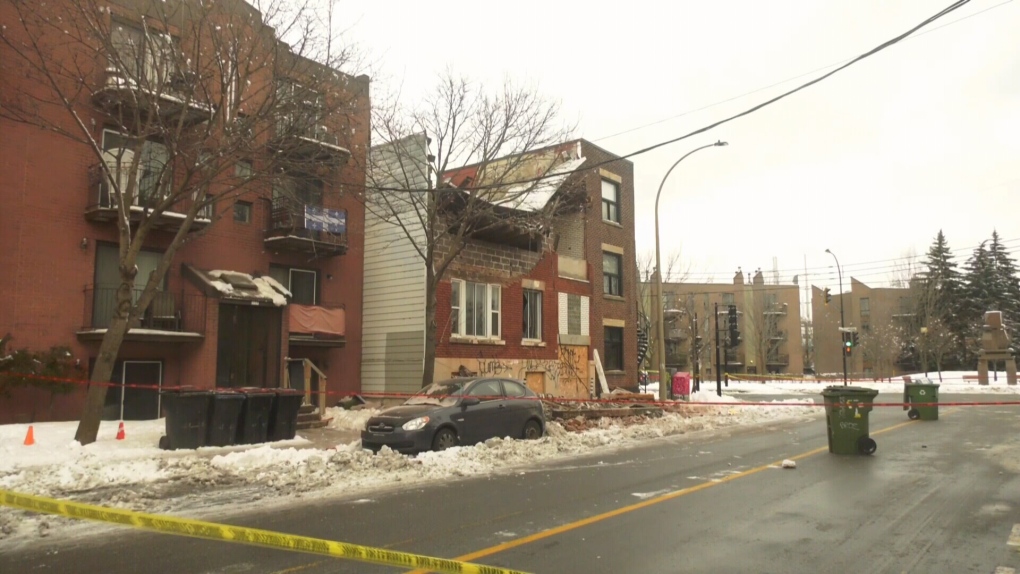 MONTREAL -- Twenty residents were forced from their homes in Verdun this morning when a roof collapsed.

The Montreal fire department says the building at 3157 Verdun St. was under construction, when for reasons still not known, the roof gave way.

Firefighters were concerned more of the building could cave in and damage neighbouring homes.

Residents were asked to leave the adjacent buildings while an inspection was performed.

The CNESST has taken over the investigation.