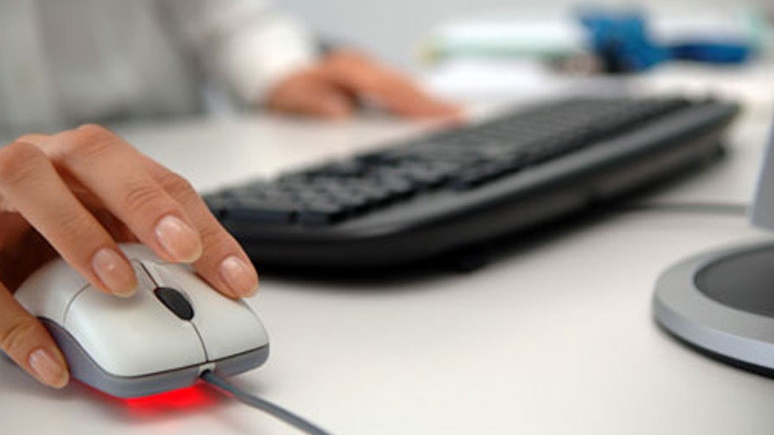 MONTREAL -- The Quebec provincial government announced on Tuesday a major investment aimed at bringing high-speed Internet access to even the remotest parts of the province.

Treasury Board President Sonia LeBel unveiled new appropriations totalling $1.9 billion. In a press release from the Treasury Board secretariat, the high-speed expansion project was the only one listed with a specific dollar amount: $660 million.

According to the statement, the goal is to expand high-speed access to “all Quebec households by fall of 2022.”

The press release noted that the pandemic and ensuing confinement have demonstrated the extent to which reliable access to the Internet has become a crucial part of life, as teleworking, distanced education and isolation have become a common experience.

The details of how the money will be spent will come “in a few weeks.”

The remainder of the $1.9 billion will be used on increasing program spending, particularly in the form of financial assistance for schools, vocational training and adult education centres, as well as on Indigenous police forces and compensation for tourism sector organizations that have been affected by the pandemic.

The secretariat noted that the financing comes from “the provision for economic risks and other support and stimulus measures” laid out in a recent Finance Ministry economic update.

The Quebec Federation of Municipalities reacted to the announcement by saying it had been asking for the high-speed network expansion for years, as it had become an essential service.

- This report by The Canadian Press was first published March 9, 2021.