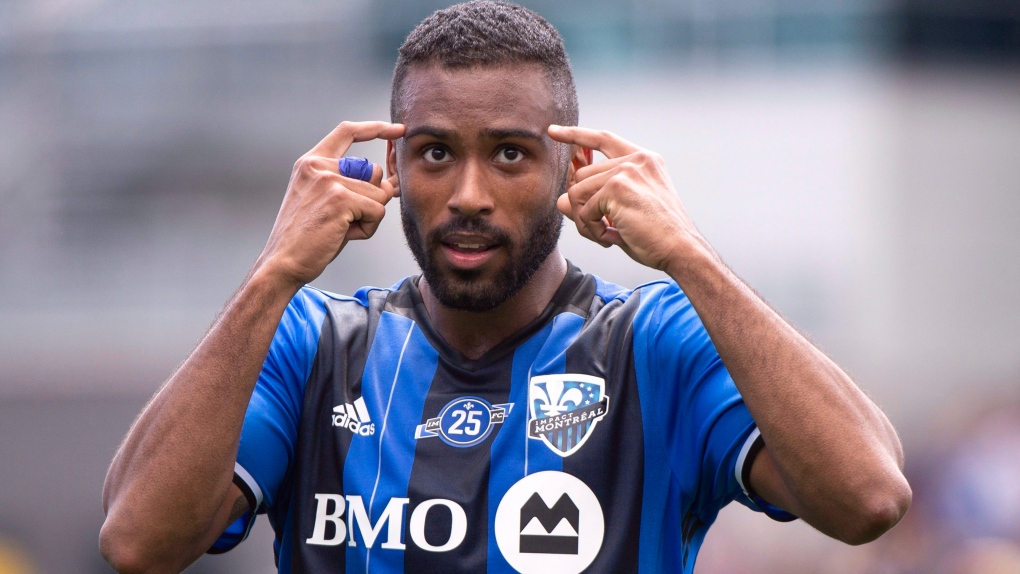 MONTREAL -- The Montreal Impact have re-signed striker Anthony Jackson-Hamel to a one-year deal, with an option for 2021.

The MLS club had declined his contact option last month while saying talks were continuing. The 26-year-old from Quebec City made US$175,00 last season when he had three goals in 16 regular-season games (including six starts).

"We are happy that Anthony, a homegrown player who has already played many seasons in MLS, is back with the Impact," Impact sporting director Olivier Renard said in a statement. "We had good talks with him and he accepts the project we proposed. He knows what to do so that this new deal is beneficial for both himself and the club."

Jackson-Hamel has played the last six seasons with the Impact in MLS, scoring 15 goals while adding four assists in 72 regular season games (25 starts).

He became the seventh Impact academy player to sign an MLS professional deal on Aug. 1, 2014. He joined the club's academy in 2010.

Jackson-Hamel has three goals and two assists in nine appearances for Canada.

This report by the Canadian Press was first published Dec. 9, 2019.