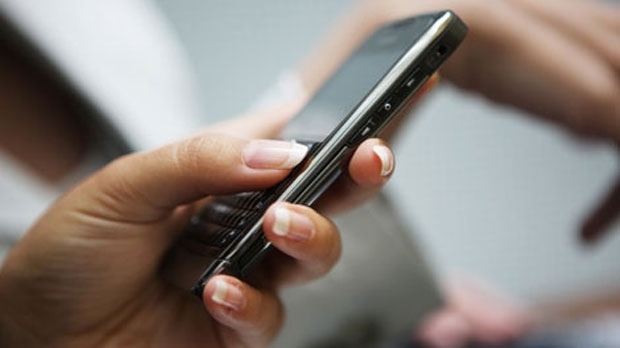 OTTAWA -- A new government report shows Canada's three biggest wireless carriers have lowered prices for a number of plans in Quebec since January but left them unchanged in all other provinces.

The biggest declines were at the low end of a range of plans that are being monitored by the Department of Innovation, Science and Economic Development.

In Quebec, Fido, Koodo and Virgin brands dropped their posted prices for two gigabytes of data and other features to $35 per month in February, down $15 from January when ISED started its study.

In other provinces, the same brands -- owned by Rogers, Telus and Bell respectively -- kept their 2 GB plans at $50 per month.

The ministry says Canadians use an average of 2.5 GB of data per month, citing 2018 figures.

Fido (Rogers), Koodo (Telus) and Virgin (Bell) also dropped their Quebec price for 4 GB plans to $45 but left them unchanged at $55 per month in the other provinces.

Tuesday's price report is the first since the Liberals returned to power last fall after promising to push down prices for common wireless plans by 25 per cent within two years.

This report by The Canadian Press was first published July 28, 2020.