Quebec pride dominates all other issues at CAQ general assembly

The CAQ wants to promote the idea that they are proud people; proud of themselves, proud to be Quebecers. It is the main message the party is choosing to deliver to the population four months before the election.

Francois Legault's Coalition Avenir Québec (CAQ) chose to evacuate all the themes not related to the pride of being Quebecers for its last big gathering before the next general campaign.

All day Saturday, the word pride was on everyone's lips, repeated at every turn, hammered into the stage, in the corridors and in the news briefings and speeches of Legault government ministers.

The CAQ convention, which is being held in Drummondville all weekend, brings together between 1,000 and 1,400 party members, under heavy police surveillance, in the presence of the party leader and premier, François Legault, who received a triumphant welcome when he arrived in the morning, accompanied by his wife, Isabelle Brais.

The Centrexpo, where the convention is held, was transformed into a veritable fortress, protected from possible intruders by a large perimeter completely fenced. Several downtown streets were also blocked off.

The police spared no effort to ensure that nothing and no one would disrupt the event: police officers were on foot, others in cars, on horseback, on bicycles, on motorcycles, and in all-terrain vehicles.

Dogs were also present, the riot squad was on the lookout, and drones were flying over the site.

Not just anyone can enter the building. You have to show your credentials and go through airport-style security.

There were few protesters outside in the morning, a few hundred at most.

The first day of the conference went off without a hitch. The event, co-hosted by the future CAQ candidate in Sherbrooke, former Bloc MP Caroline St-Hilaire, will in fact serve mainly to whip up the troops and recruit volunteers ready to get involved during the election campaign in all regions of Quebec at the end of the summer.

Everything is in place to give a smooth image of the government's action, while on Saturday morning, the ministers present at the meeting justified the party's choice not to tackle any issue that could embarrass the government or provoke a debate on any of the major issues that make up the political news on a daily basis.

None of the 23 resolutions considered by the members, and dispatched in less than two hours, dealt with emergency room waits for surgery, the aging population, the severe labour shortage, the housing crisis, the third link between Levis and Quebec City or the glaring lack of daycare spaces.

There wasn't a word about the rising cost of living, and no mention of the fight against greenhouse gases.

In a press scrum, Environment Minister Benoît Charette said that Quebec had "every reason to be very proud" of its environmental record.

Every party convention has a theme, he said, even though a Leger poll the same day showed that nearly one in two voters (48 per cent) are dissatisfied with the government's environmental record.

Deputy Premier Geneviève Guilbault said she does not see pride as a secondary issue.

"It's an issue that deserves as much consideration as any other," she said. 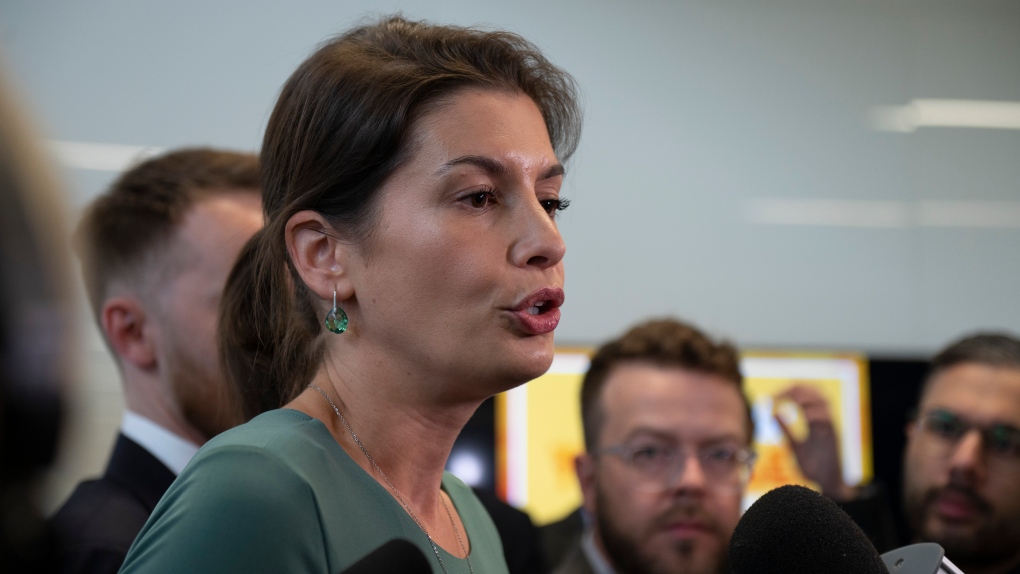 She added that people are prouder than ever to be Quebecers, thanks to the actions of the government, which has rekindled the nationalist flame over the past four years.

There are other forums available for party members to express their views on various issues, she said.

Transport Minister Chantal Rouleau commented that there were "debates all year long" within the CAQ.

The package of proposals, all tinged with strong nationalist sentiment and focused on identity issues, included better teaching of Quebec's history, revision of French teaching at the primary and secondary levels, better protection of heritage buildings, increased support for Quebec television and film productions and the creation of a history museum.

As an echo of the premier's recent statements, a resolution was passed calling on the federal government to transfer all immigration powers to Quebec.

The idea of a referendum on the subject was quickly dismissed.

Not surprisingly, all the resolutions were passed smoothly and without controversy in less than two weeks.

Quebecers will have to wait until the end of the summer to find out what the CAQ's electoral platform will be on all the other issues that are likely to interest voters.

Most of the CAQ members and ministers were present at the convention. The Minister responsible for Seniors, Marguerite Blais, received a standing ovation. Minister of Agriculture André Lamontagne gave a long speech with a nationalist flavour, aiming to draw up a balance sheet of the government's action, which he said was a source of collective pride. 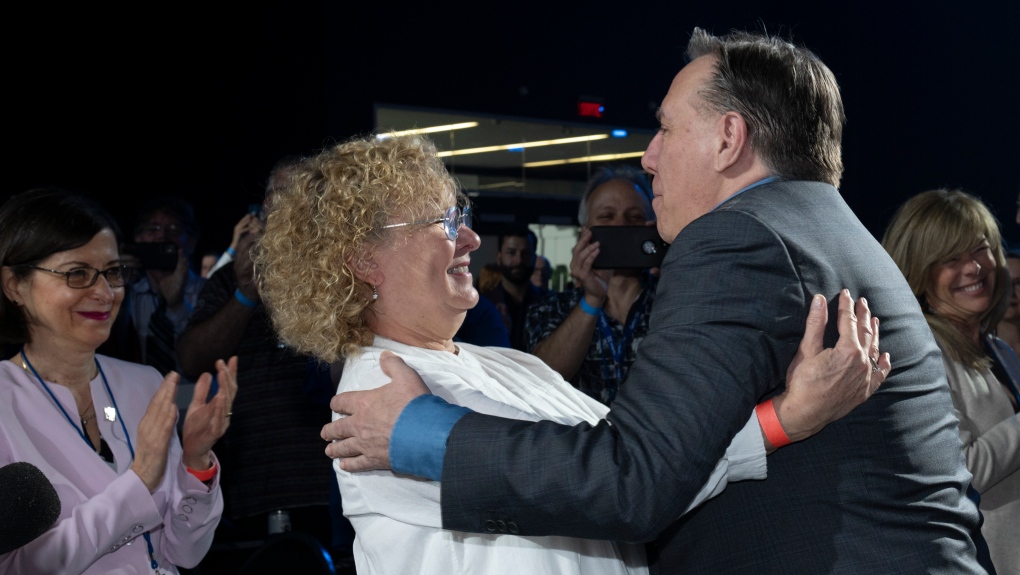 The ministers also engaged in a question-and-answer session with the activists in the room, and no one was flayed. The questions were complacent, and the comments were complimentary.

Legault will deliver a speech on the theme of pride in being Quebecers on Sunday morning. It will also be an opportunity to announce candidates for the next election.