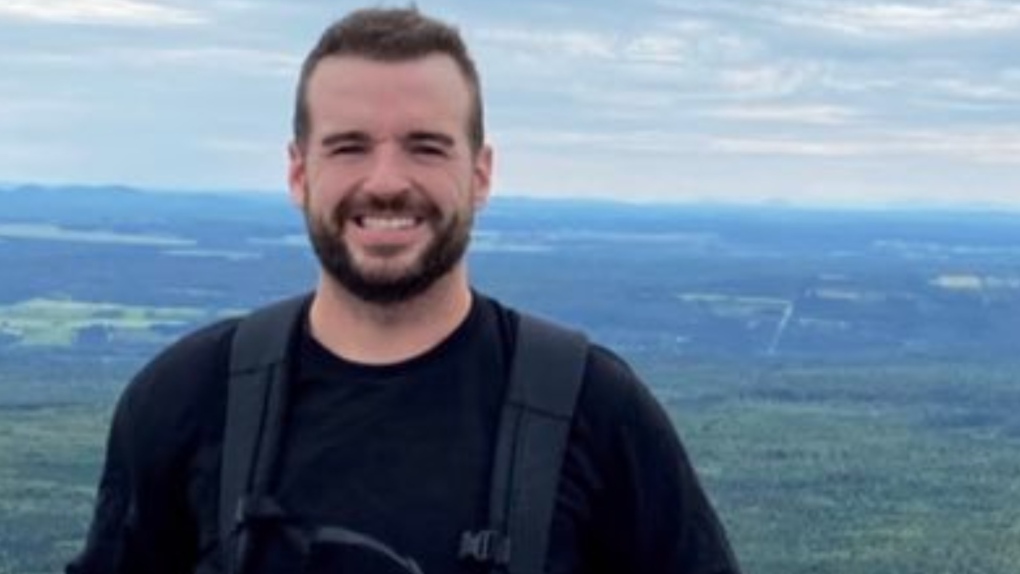 Quebec lawyer Julien Brossard was among the eight people killed in a plane crash in Milan on Oct. 3, 2021. SOURCE: Twitter
MONTREAL -

Quebec lawyer Julien Brossard was one of the victims of a plane crash in a suburb of Milan, Italy that killed eight people.

"We will always love you and we will miss you forever," wrote Kelley along with photos of Brossard attending the couple's recent wedding.

"Little did I know that last Monday I was hugging you for one last time," wrote Rizqy. "Go in peace, beautiful soul. Tonight we will light up your house. I love you."

A prosecutor said all eight people aboard were killed in Sunday's crash including the pilot Dan Petrescu, 68, and his wife Regina Dorotea Petrescu Balzat, 65.

Petrescu is a billionaire construction magnate and father of Brossard's partner Dan Stefan Petrescu, 30, who also perished in the crash. The two had met while Petrescu was pursuing his doctoral studies at McGill University in Montreal.

His father, Michel Brossard, said his son was accomplished in business and had a passion for Canadian politics.

"He was on top of the world and that was all taken away," Brossard said in an interview Tuesday. "But I can't be unhappy for him. I am happy for him; I have to just be strong enough to continue on those values for a great man."

Firefighters tweeted that no one other than those aboard were involved in the crash near a subway station in San Donato Milanese.

The firefighters said several cars parked nearby went up in flames.

The plane had taken off from Milan's Linate Airport, heading to the Italian island of Sardinia.

Milan Prosecutor Tiziana Siciliano told reporters that the plane was proceeding on its flight until "a certain point, then an anomaly appeared on the radar screen and it plunged," striking the building's roof.

-- With files from The Canadian Press and The Associated Press.